Teaching about raw materials and geology with Minecraft

Teaching about raw materials and geology with Minecraft 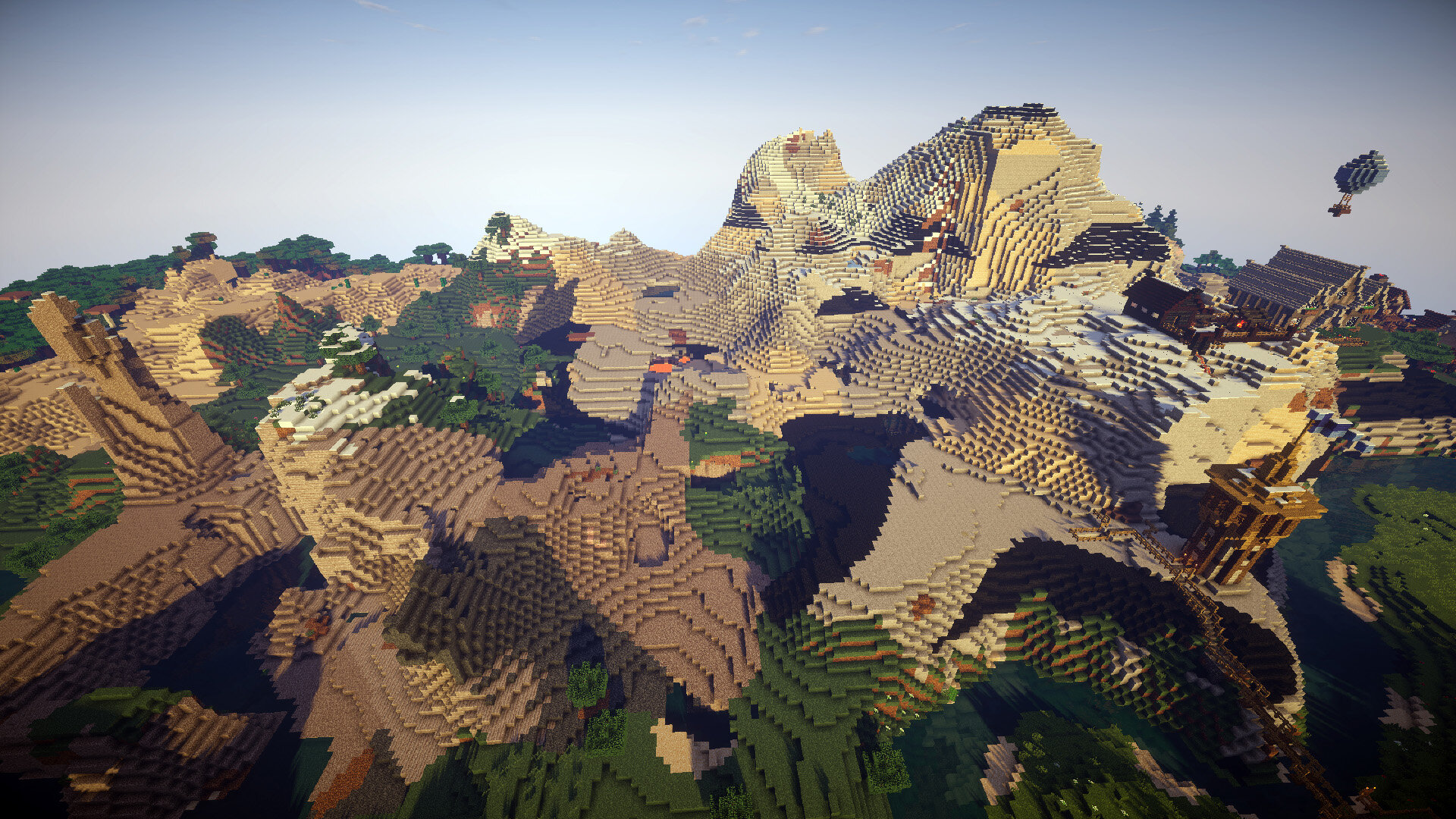 The need for raw materials such as minerals, metals and water is increasing. Increasing populations in urban areas have started up big infrastructure projects which need large amounts of aggregates and metals, but also clean, sustainable water supplies. Metals are also essential for infrastructure, for our computers, smartphones, trains and green technology such as windmills, solar panels and their batteries. Water supply from groundwater is an increasing challenge every year due to climate change and population growth; we need better knowledge to ensure that groundwater supplies are protected and sustainable. All these raw materials have one thing in common: geology.

To raise awareness about raw materials and geology, BetterGeoEdu project decided to develop a mod for Minecraft, a game which has sold over 100 million copies worldwide. The game revolves around surviving in an open 3D world, collecting raw materials such as wood, rocks and metals to build houses, tools and weapons, to defend against monsters. Mining of raw materials such as metals and diamonds is a big part of the game; however, the game has simplified geology. Gold, diamonds and iron can all be found in the same grey rock called “stone”, whereas, in reality, hundreds of different rocks, minerals and ores host different raw materials.

The mod developed by the project changes gamer’s experience by adding multiple new rock types, ores, minerals, metals, gemstones and fossils to Minecraft along with realistic placements for them in the world. BetterGeoEdu also adds more realistic ways to extract the metals from the minerals and rocks, along with more new features such as environmental issues, weathering of certain rocks, new soil types and alloying. This also allows new items to be built from all the new materials. 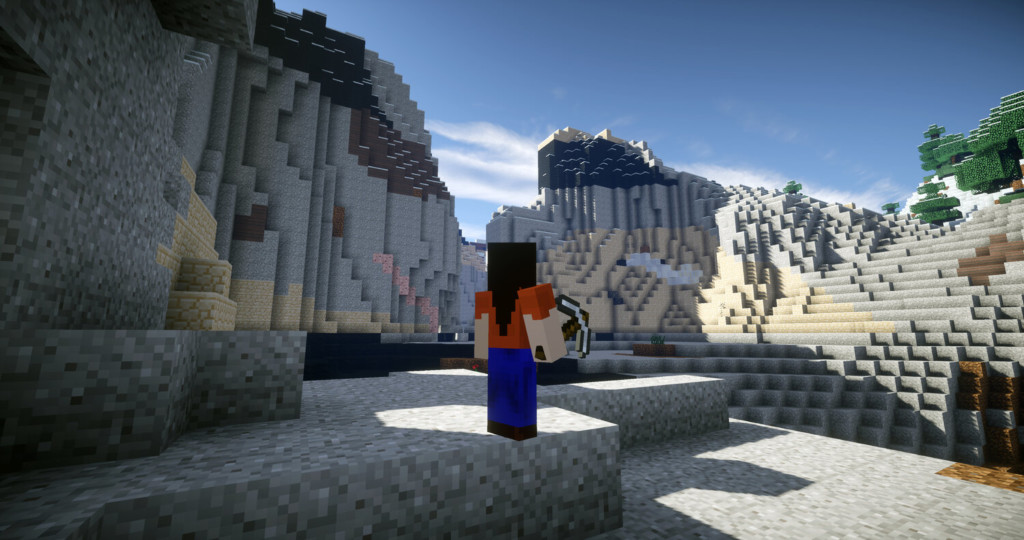 A new approach to learning about raw materials in everyday life

BetterGeo has been praised by children, parents, universities, the industry and many more. By playing BetterGeo, one learns about geology and raw materials, how they interact and their importance in everyday life. The mod also gives the game more features, making it more fun to play. During the later part of the project, the mod was expanded with new features revolving around education and teaching geology. By finding new rocks, minerals, metals or soils, the player receives in-game books which give more information about the item, its geology and where it can be found. The update also introduced a new achievement system, which allows the player to see their progress in the game. For example, when finding a new rock, the player would get an achievement for it, and one more when extracting metals from a mineral in the rock. Achievements could also be given for making use of the metals when constructing, for example, an electronic conductivity meter (a new item in the game), and then using it to find more raw materials in the ground. This gives the player a sense of progression, which could also be used in teaching. The student can, for example, be given the task to complete a certain set of achievements and then explain the chain from rock to finished product. 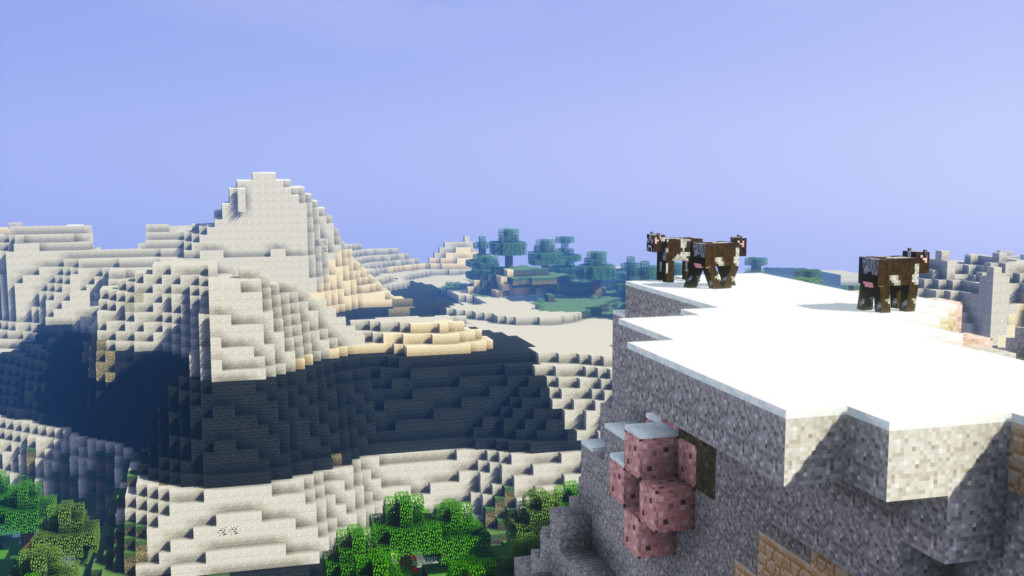 As the need for raw materials is increasing, so does the need for expertise and knowledge about raw materials, geology and the chain from extraction to end-product. Young people also often show a low interest for working with raw materials, associating these jobs with being not only dirty and dangerous but also analogue or old-fashioned. The main goal of the project is to attract the younger generation to the raw materials sector that offers a global, exciting, high-tech workplace with possibilities for everyone.

By working with an existing Minecraft platform already known by millions of people, BetterGeoEdu raises interest and awareness for a complex subject such as geology and raw materials reaching out to young people, their parents and teachers, spreading the message to a much wider target group.

The BetterGeoEdu 2.0 project will continue building on the success of the BetterGeoEdu and the Minecraft mod to offers a set of educational materials in different languages.