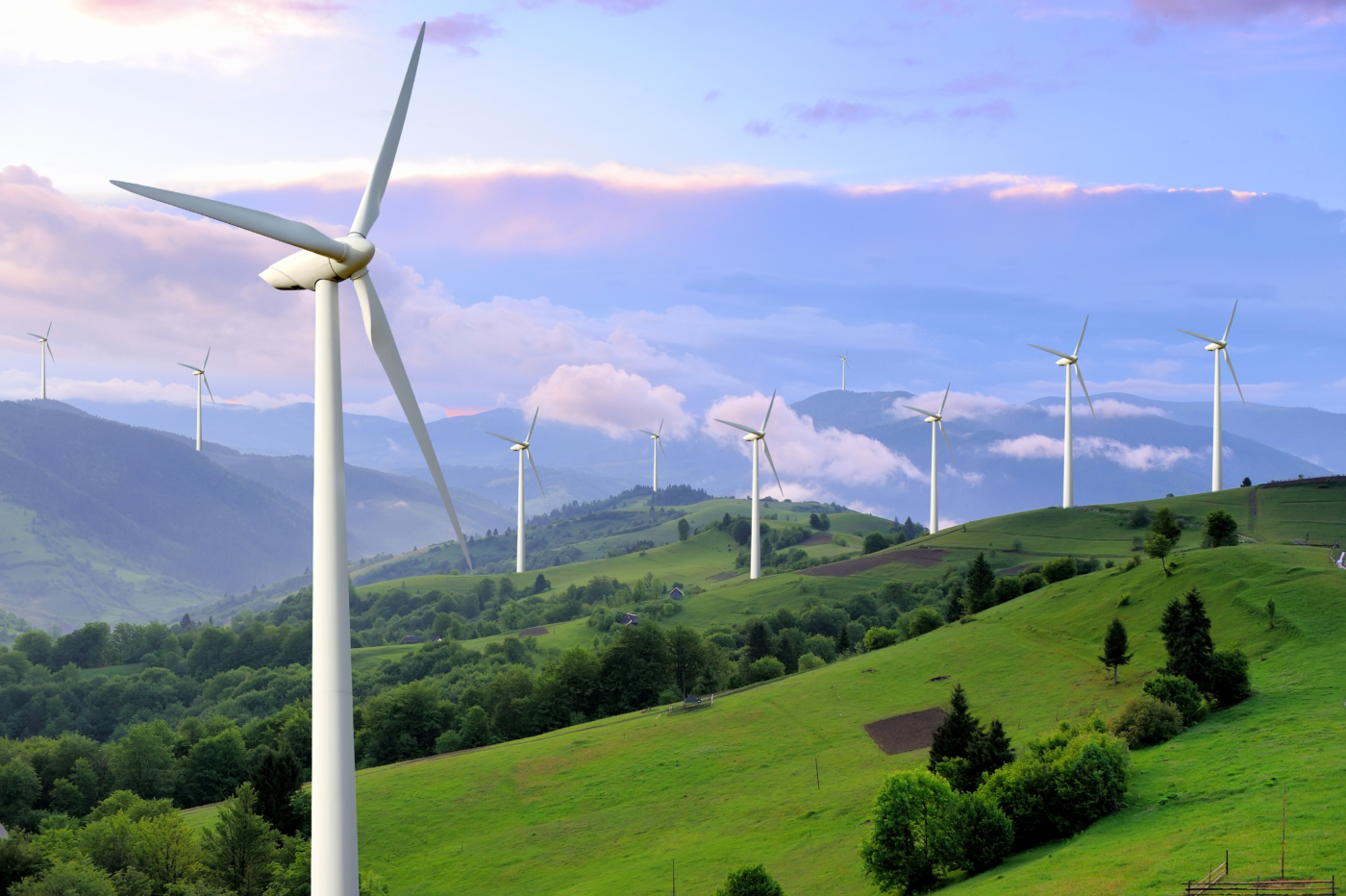 Rare Earth Elements (REEs) are critical materials for green energy transition and reaching climate neutrality by 2050 in Europe. Most decarbonisation technologies like electric vehicles, vehicles based on fuel cells and wind turbines require REEs as critical components. Electric vehicles will only unleash their full environmental benefit when the electricity mix evolves towards a higher renewables content. For that, wind-power turbines also rely on REEs magnets for the highest efficiency and low-maintenance cost.

Despite their unmatched technological benefits, rare earth elements are considered scarce, and their extraction is expensive, prone to price volatility and their supply chain concentrated in a single country. However, these perceptions do not entirely correspond to how the REEs industry has evolved since the very mediatic “Rare Earths Crisis” of 2010.

New producers, better technologies and a fast-growing demand make for a very different picture that requires more than ever before. A strong collaboration between the REEs industry, its industrial customers, research institutions and governments is essential to ensure these materials deliver on their incredible potential to decarbonise energy and transportation. This is the key objective of the newly created REIA (Rare Earth Industry Association). REIA aims to review the current supply situation and identify improvements to satisfy better the requirements of the industrial downstream customers for better technology adoption.

The Rare Earth Industry Association (REIA), a non-profit organisation, started as an EIT RawMaterials internationalisation project GloREIA. The main objective of GloREIA was to prepare the establishment of a formal rare earth elements industry association, as this was still lacking. The association was launched in Brussels with 12 founding members representing all spectrum of REEs value chan.

REIA has now over 20 active members worldwide. REIA’s ambitious goal is to develop a more synergistic REEs supply chain aiming to reduce the deep fragmentation known in this sector. REIA assembles the best European manufacturers and academic expertise on REEs, together with national associations such as the Association of China Rare Earth Industry, Japanese Society for Newer Materials, Critical Raw Material Institute and EIT RawMaterials so that research and policy activities in the area of rare earth elements can be streamlined, integrated and mutually strengthened for the benefit of all stakeholders.

In the broader context, GloREIA and REIA have impacted the policy objectives outlined in the Raw Materials Initiative and the Strategic Innovation Plan of the EIP on Raw Materials. International agencies, regulators, and policymakers appreciate the increased transparency of the complex maze of stakeholders and actors in this field.

REIA has helped provide an economic benefit by capacity-building for REEs practitioners, via enhanced networking between key institutions in the EU and worldwide, and a better understanding of the REEs market. A direct impact of REIA is the creation of an advisory board, a board of directors and technical committee, which are served by the Secretary-General. All these subgroups under REIA enable better communication, networking and increased transparency in the global rare earth elements value chain. The role of Secretary-General was also created due to the EIT RawMaterials funding of the project.

The REEs industry faces numerous obstacles such as the inefficient recovery, high environmental impact from production and processing and high volatility of the raw material prices. Built on the success of the GloREIA project, REIA will combat these issues for an innovative REEs industry of the future.