EIT RawMaterials welcomes the REPowerEU plan and the North Sea Declaration, but warns that mineral and metal supply-demand gaps need a drastic review and investment now

EIT RawMaterials welcomes the REPowerEU plan and the North Sea Declaration, but warns that mineral and metal supply-demand gaps need a drastic review and investment now 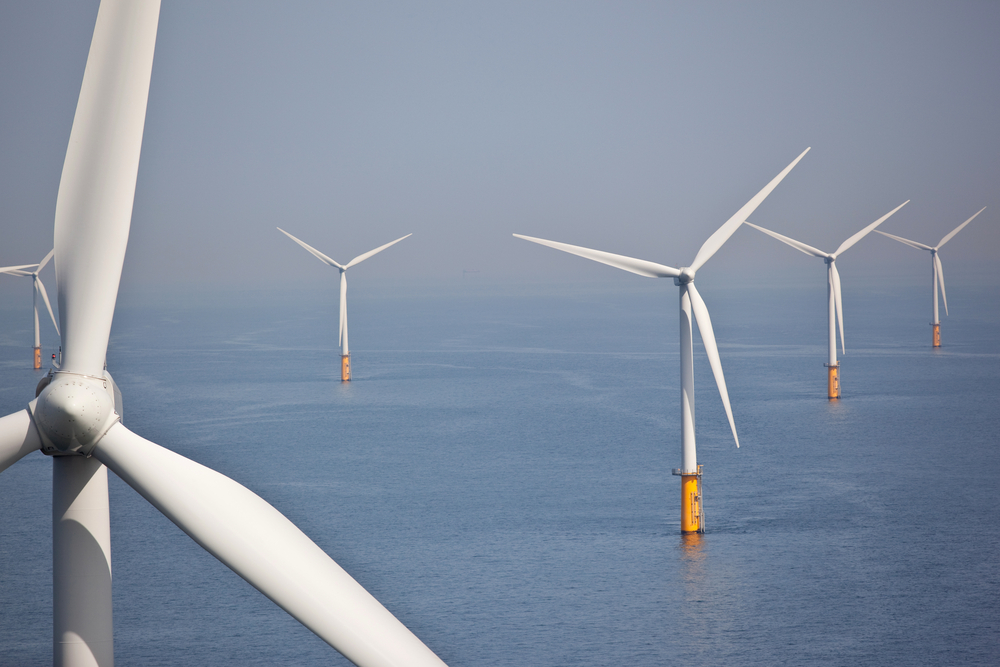 BERLIN, May 20 – EIT RawMaterials welcomes the release of the European Commission’s REPowerEU plan and the North Sea Energy Declaration to reduce dependence on Russian fossil fuels through the acceleration of investment in renewable energy-based sources needed to produce clean energy and mobility solutions for European industry sectors. The sheer quantities of raw materials needed for renewable energy technologies, like wind turbines, are expected to increase drastically in the coming decades.

The rapid rise in demand for critical minerals needed to fulfil the REPowerEU and North Sea Declaration proposals poses huge questions about the availability and reliability of their supply. Solar photovoltaic (PV) plants, wind farms and electric vehicles (EVs) generally require more minerals to build than their fossil fuel-based counterparts. For example, by 2050, the deployment of wind turbines alone, according to EU decarbonisation goals, will require most of the neodymium, praseodymium, dysprosium and terbium currently available to the EU market.

EIT RawMaterials CEO Bernd Schäfer warns that the success of the REPowerEU and North Sea Declaration proposals will depend on Europe’s collective ability to step up investments in the raw materials sector, and applauds the efforts of the European Raw Materials Alliance (ERMA) to establish clusters for two European supply chains: Rare Earth Magnets and Motors, and Materials for Energy Storage and Conversion, which have been achieved by a process involving hundreds of stakeholders from industry, universities, RTOs, trade unions, NGOs, national authorities and ministries, financial institutions and associations. One of the examples is the Action Plan on Rare Earth Magnets and Motors, where ERMA outlines the steps to ensure sustainable access to Rare Earth Elements crucial for wind power and electric mobility.

The ERMA community welcomes the release of the REPowerEU plan and North Sea Energy Declaration and we look forward to working with the Commission and Members States towards their implementation. But we must ramp up investment.  According to the IEA, in 2021, the EU imported 155 billion cubic metres (bcm) of natural gas from Russia which is the equivalent to four hundred thousand Olympic swimming pools. To meet the EU’s long-term goal to decrease that dependency to 0 bcm, Europe must drastically ramp up investment to close its mineral and metal supply-demand gaps.

A boost in supplies from domestic and alternative sources, including liquefied natural gas (LNG) shipped from abroad is unavoidable. The measures outlined in the REPowerEU proposal include energy savings, diversification of energy supplies, and an accelerated roll-out of renewable energy, but Schäfer says that Europe must factor in the vast potential of our own domestic resources into that equation.

“Europe is rich in raw materials and it is now time to recognise that this is crucial to reducing Europe’s dependencies on fossil fuels. We must turn to our own sources of critical raw materials and base metals. The European Raw Materials Alliance (ERMA) has already identified 14 projects from mine and urban mine to magnet which would form the foundation of a European rare earths industry, capable of delivering 20% of EU demand by 2030, a demand that needs reviewing in light of the new geopolitical circumstances.

We have five demands: European policymakers must urgently create a level playing field for Europe to compete with China’s pricing structure; European OEMs need to commit to buying a significant share of the raw materials that Europe is poised to produce; Europe must ensure that end-of-life materials stay in Europe to be re-processed and recycled; and we need to trigger large private investments, which the EU and Member States need to support by pulling all financial levers to make this happen.

“Renewable energy must be produced fast and this will require a gargantuan amount of wind turbines, photovoltaic panels, fuel cells, solar panels, heat pumps, electric vehicles, energy efficient devices, houses, infrastructures and batteries to replace those ‘missing’ 100 bcm of Russian gas, all of which require a lot of raw materials,” he says.

“We need to get smarter and develop better technologies and approaches to reduce our footprint. We need to act now so that we can do things properly and avoid ending up with environmental and social liabilities instead of assets when faced with the next emergency. We need to be more innovative, not only in terms of technology, but in the way we think. We need to reflect on the fact that much of the Earth’s surface is still under-explored, and that we need to invest heavily into the development of new exploration devices and concepts – quicker, more efficient, with reduced emissions and environmental footprint.

“We need to think about repurposing existing infrastructures – gas pipelines to carry hydrogen, for example. We need better design to increase our recycling rates and get closer to that elusive ‘zero waste’ concept, so that in the not-too-distant future much of our demand for most strategic and critical elements will be satisfied from recycling. Europe must invest in safer and more efficient mines and processing facilities, and in the development of new, engineered materials that can complement our raw materials in emerging technologies. Europe must also harness the Earth’s heat to further diversify our energy supply,” Schäfer says.

REPowerEU was announced on 18 May and is a response to the hardships and global energy market disruption caused by Russia’s invasion of Ukraine. It is a plan that outlines an additional set of actions aimed at saving energy, diversifying supplies, quickly substituting fossil fuels by accelerating Europe’s clean energy transition, and smartly combining investments and reforms.

In the North Sea Declaration, announced on 19 May, Germany, Belgium, the Netherlands and Denmark plan to build 150 gigawatts of offshore wind capacity in the North Sea to help achieve the EU’s climate goals and, eventually, break away from Russian energy.