Home/ResourceFull
Go back to Supported Start-ups > 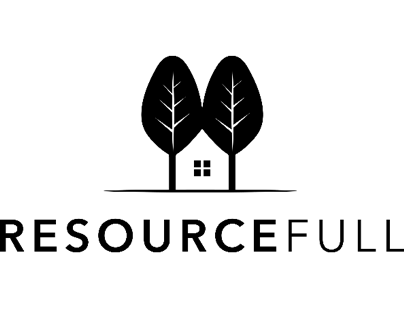 ResourceFull is an expert in the valorization of metallurgical and mining by-products in building applications. The start-up finds use of these by-products by transforming them into minerals suitable for the production of the next generation of concrete. ResourceFull offers a cement alternative based on the use of secondary resources, eliminating the dependency of primary raw materials and offering a far more ecological alternative to the construction industry.

Industrial metallurgical and mining residue streams are generated in huge amounts in Europe and in the rest of the world. These residues are sold as low-value applications or stockpiled. With the world and its policies moving towards the concept of sustainable development, the valorization of these residue streams is unavoidable. ResourceFull offers a high added value solution by transforming the residue streams into minerals suitable to replace Ordinary Portland Cement (OPC) in the production of concrete.

Furthermore, ResourceFull delivers an eco-friendly alternative to OPC. Allowing the concrete producer to save as much as 90% CO2compared to traditional concrete products.

Worldwide cement production is a high energy demanding process based on the extraction and high temperature (1450°C) calcination (releasing CO2directly in the air) of Limestone. This results in cement production being responsible for a staggering 8% of worldwide CO2emissions. By offering a cement alternative, constructed with secondary waste streams ResourceFull offers a circular and greener solution to the above.

The next generation of concrete

ResourceFull has a long-term vision to drop world CO2 by 1%. To achieve its goals ResourceFull is currently involved in the EIT RawMaterials upscaling project RECOVER (2017, ongoing) and the EIT RawMaterials Start-up Booster Funding. Close collaboration is existing with KU Leuven, Ghent University and different metallurgical players such as Metallo, Boliden and Rusal. Outside EIT RawMaterials, ResourceFull is in contact with a large group of innovative architects and construction companies, such as UAU Collectiv and CRH, and residue providers with an example such as Orbix, a company overseeing the slag treatment of Arcelor Mital and Aperam in Belgium.