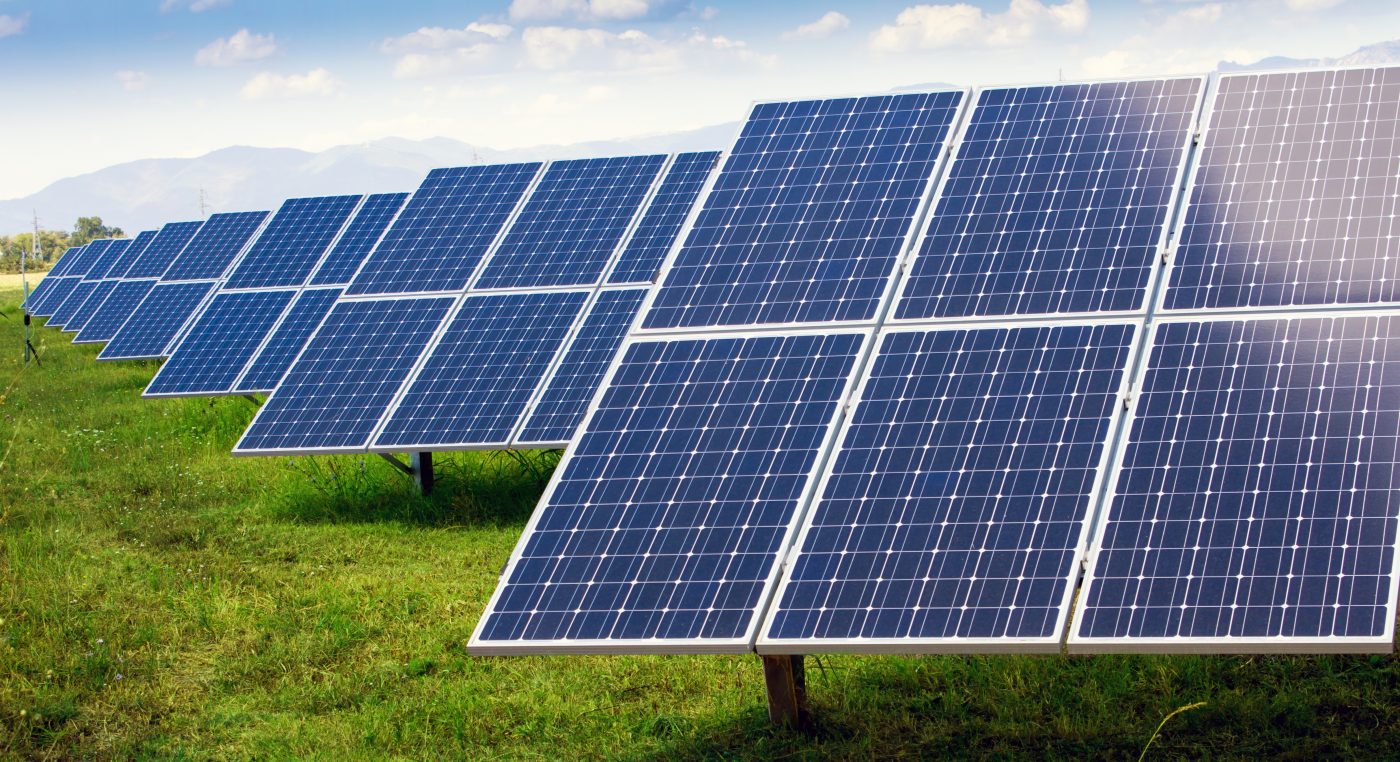 The launch of law on energy transition has an extensive and fundamental influence on various aspects in Europe, including financing, energy efficiency, renewable energy deployment, nuclear power phase down, competitiveness, R&D and innovation.

In that regard, Photovoltaic (PV) energy is one of the most important renewable energy sources which can be exploited on small (KW) and large scale (MW-GW) to satisfy the diversified needs of a developing Europe. As an example, the launching of ‘PlanSolaire’ by EDF has the ambition to have 30GW PV in France between 2020 and 2035, which opens the hope in Europe for a bright PV future. However, the loss of PV grade silicon, associated with the waste of a large amount of energy and CO2 during the process of wafering is the last technical and industrial bottleneck to overcome in order to render the large-scale PV production green, and environmentally friendly. It is within this context that ROSI has developed a world-leading process which gives the best quality of the recycled silicon, which then can be re-integrated in the PV production value chain at several different places. This development was possible with the hard work carried out together with the laboratory of SIMap in Grenoble, France and EPFL in Lausanne, Switzerland.

By implementing this process at the industrial scale, ROSI will boost the raw materials lifecycle and increase renewable energy production efficiency by eliminating the industrial waste produced during the production value chain. As a result, the production cost of PV energy will be decreased, with reduced CO2 emission and energy consumption, leading to a much ‘greener’ European innovation ecosystem.

With the successful exploitation of the silicon recycling technology for the ambitious expansion plan of PV production in Europe, the role of Europe as an innovation-driven continent will also be reinforced. The associated job creation will be another plus for this virtuous business.

As all the founders of ROSI have a technical and industrial background, they all recognise that the support of Europe is one of the best ways to develop and bring innovative technologies to the market. The subject of ROSI is in the scope of ‘Raw Materials’ and, therefore, the start-up contacted EIT RawMaterials for being channelled into the well-developed series of programmes in order to have the most straightforward way for the go-to-market, under the guidance and coaching of the experts in the network. As a result, during the phase of the foundation of the company, ROSI participated in the EIT Jumpstarter (former Business Idea Competition) and benefited greatly from the coaching program, which allowed ROSI team to have a better understanding on the market sectors. On top of that, ROSI was the winner of the EIT Jumpstarter 2017 in the sector of recycling and circular economy. Afterwards, according to the elaborated development plan, ROSI advanced in its market development discussion with targeted partners, respectively Total New Energies, to be technically integrable for PV, as well as Veolia, to exploit on an industrial scale according to the norms and specifications. In parallel, ROSI was selected for the EIT RawMaterials Start-up and SME Booster 2018, and funded by EIT RawMaterials to scale-up the technology to a TRL 6 to facilitate business with targeted customers.

Today, a combined offer by ROSI and Total New Energy is ready to be proposed to the market. ROSI and Veolia are also further discussing the exploitation of the technology on the industrial scale. All these market developments have been carried out in parallel to the exchange of ROSI with the EIT RawMaterials Innovation Community. Furthermore, Yun Luo, Co-founder and CEO at ROSI, was also nominated for the EIT Woman Award 2018 that recognises the outstanding achievements of women entrepreneurs and leaders from the EIT Innovation Community.

The solar grade Si, so-called PV-Si, is at the center of the PV industry. It is obtained via energy-intensive processes which consumes more than 100kWh per kg of PV-Si produced. Furthermore, the generation of CO2 (50kg/kg) during the production of PV-Si is paradoxically the highest of the main metallurgical industries such as steel, aluminium, magnesium and titanium.

In addition to these economic and environmental considerations, the PV-Si suffers from the greatest value loss during the manufacturing of the wafers. Indeed, the loss of Si which is about 40% of the ingots total weight and in the form of slurry or ‘kerf’, is an industrial waste at the expenses of the PV producers at present.

In that way, ROSI innovative technologies to recycle PV-Si from diamond sawing kerf respond to economic and environmental challenges and generate value creation opportunities on a global scale. It is based on innovative technology under a global perspective, by the valorisation of industrial waste and reduction of CO2 emission, and an efficiency booster for the PV industry, for a truly circular economy in PV.

In 2020, the innovative solutions for the recycling of 200kt annual Si-PV waste offered by ROSI will lead to the reduction of 12Mt of CO2 emitted per year. ROSI is a circular economy activator for the PV industry.