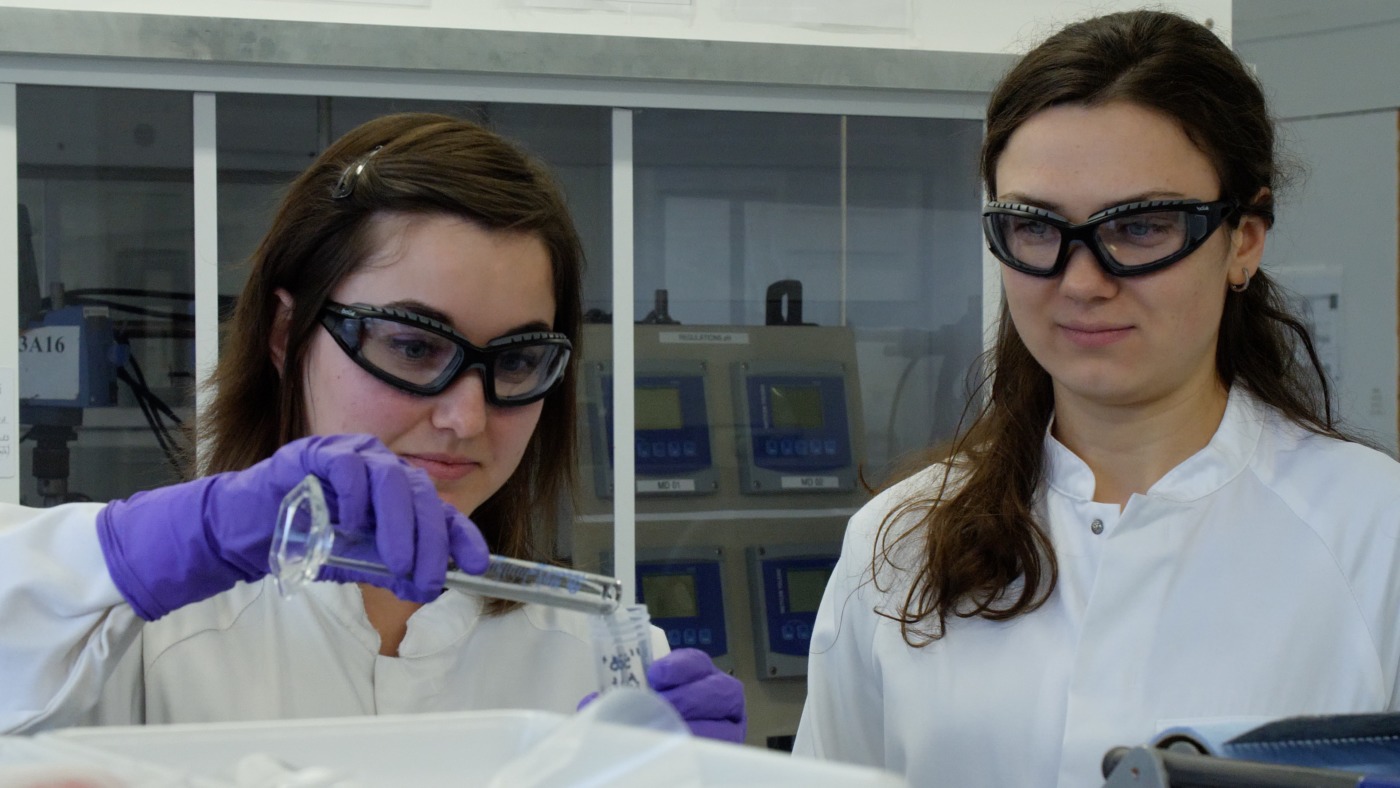 With strong growth in the electric vehicle market, finding a way to recycle used batteries will be the main challenge. Eramet, BASF, and SUEZ have joined forces with the support of Chimie ParisTech and the Norwegian University of Science and Technology (NTNU) to develop an innovative process for recycling lithium-ion batteries.

According to a report commissioned by the Swedish energy agency published in June 2019, of around 100,000 tonnes of lithium-ion batteries recycled in 2018, two-thirds were in China. South Korea comes in second, ahead of Europe, where recycling only represents a few thousand tonnes a year.

With the growth of electric vehicles, this market could multiply tenfold by 2025-2030, or even reach several hundred thousand tonnes by 2035.

Opportunity for a new industrial sector in Europe

The recycling of electric car batteries is increasingly becoming the focus of many OEMs and material groups. One of the larger initiatives in this area is ReLieVe (which stands for Recycling of Li-ion batteries for Electric Vehicles). ReLieVe is a collaborative research and innovation project to set up new methods for recycling lithium-ion batteries used in electric vehicles and produce new ones from recovered materials.

The idea is to build an industrial sector in Europe integrated from end to end—from the collection and dismantling of the end-of-life batteries to the recycling of their components, and to the production of new electrode materials.

The recycling process based on hydrometallurgy consists in dissolving the metallic elements of batteries after crushing, before separating them and recovering them.

It is more suitable for making a closed loop, recovering metals from batteries – especially nickel, cobalt, manganese and lithium – and reuse them in new ones.

Ready for next generation of batteries

Developed mainly around nickel-manganese-cobalt (NMC) technology and studied for other technologies such as nickel-cobalt-aluminum (NCA), Eramet’s process can adapt to changes in chemicals, towards a next generation of lithium-ion battery.

If the research project for closed loop recycling of lithium-ion batteries using environmentally friendly processes succeeds, Europe will not only make themselves less dependent on raw material imports, but will also be able to significantly improve the environmental balance of e-vehicles.

The ReLieVe project led by Eramet was launched in 2020 together with industry partners BASF and Suez with support of research teams from Chimie ParisTech and the Norwegian University of Science and Technology (NTNU) with a budget of 4.7 million euros of which more than 60 % was funded by EIT RawMaterials.