Home/News, Energy transition, Lighthouses/Raw materials demand for wind and solar PV technologies in the transition towards a climate-neutral Europe
LinkedInTwitterFacebookMail 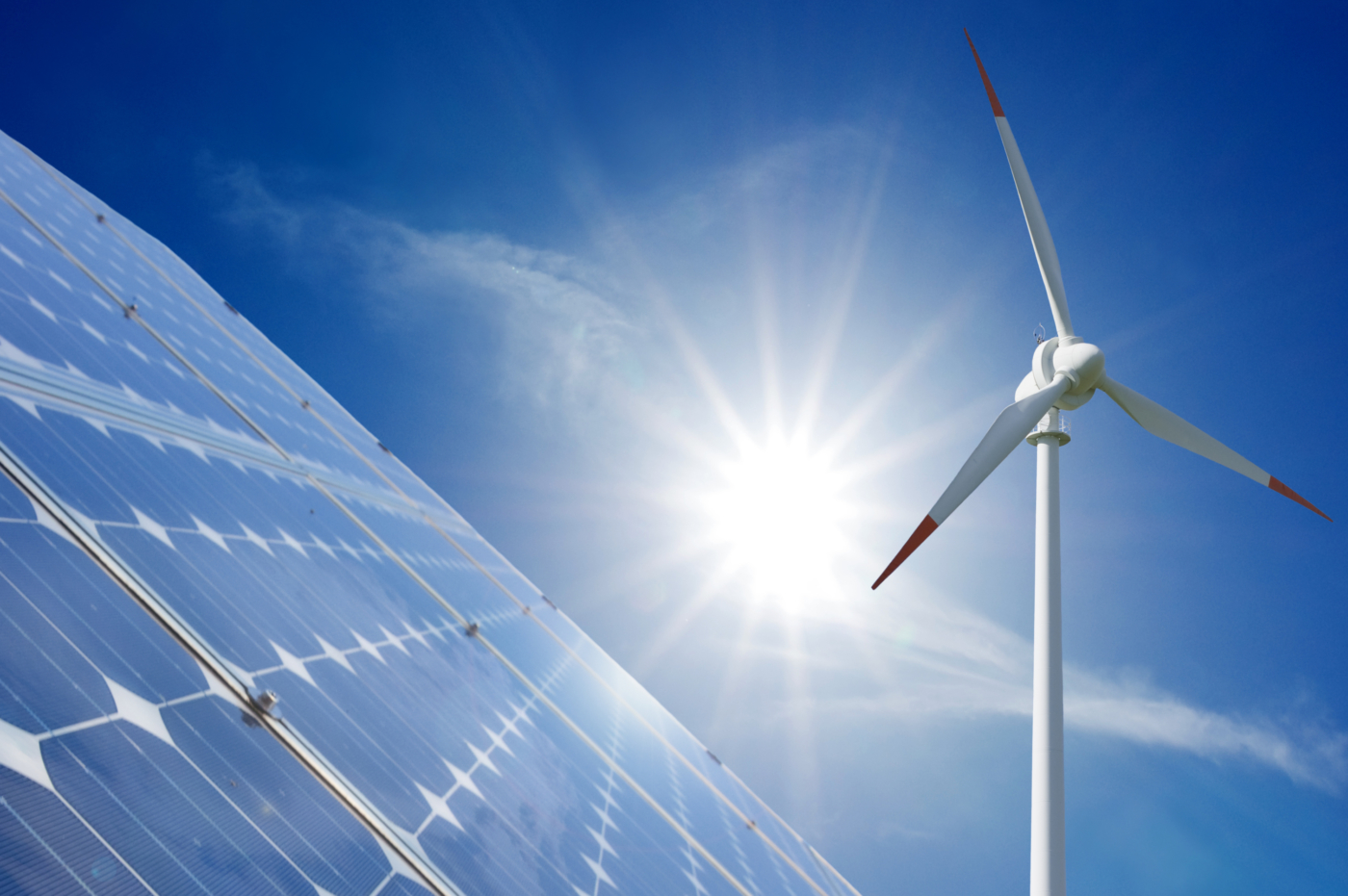 To meet the future energy demand through renewables, the power sector will face a massive deployment of wind and solar photovoltaic (PV) technologies. As a result, the consumption of raw materials necessary to manufacture wind turbines and photovoltaic panels is expected to increase drastically in the coming decades. However, the EU industry is largely dependent on imports for many raw materials and in some cases is exposed to vulnerabilities in materials supply. These issues raise concerns on the availability of some raw materials needed to meet future deployment targets for renewable energy technologies.

The study by the Joint Research Centre (JRC) aims at estimating the future demand for raw materials in wind turbines and solar PV following several decarbonisation scenarios. For the EU, the materials demand trends were built on the EU legally binding targets by 2030 and deployment scenarios targeting a climate-neutral economy by 2050. At a global level, the generation capacity scenarios were selected based on various global commitments to limit greenhouse gas emissions and improve energy efficiency. Alongside the power generation capacity, the materials demand calculations considered three more factors such as the plant lifetime, sub-technology market share and materials intensity. By evaluating and combining those factors, three demand scenarios were built characterised by low, medium and high materials demands.

For wind turbines, the annual materials demand will increase from 2-fold up to 15-fold depending on the material and the scenario considered. Significant demand increases are expected for both structural materials – concrete, steel, plastic, glass, aluminium, chromium, copper, iron, manganese, molybdenum, nickel, and zinc – and technology-specific materials such as rare earths and minor metals. In the EU the biggest increase in materials demand will be for onshore wind, with significantly lower variations for offshore wind, while on a global scale the situation is opposite.

The most significant example is that of rare earths (e.g. dysprosium, neodymium, praseodymium and terbium) used in permanent magnets-based wind turbines. In the most severe scenario, the EU annual demand for these rare earths can increase 6 times in 2030 and up to 15 times in 2050 compared to 2018 values. As a consequence, by 2050, the deployment of wind turbines, according to EU decarbonisation goals, will require alone most of the neodymium, praseodymium, dysprosium and terbium currently available to the EU market.

In the high demand scenario, the global demand for rare earths in wind turbines could increase between 8-9 times in 2030 and 11-14 times in 2050 compared to 2018 values, a slightly lower increase compared to the EU. For solar PV technologies, there are large differences in material demand between different scenarios, especially for those specific materials used in the manufacturing of PV cells.

In the most optimistic case, improvements in material intensities can lead to a net decrease in materials demand. In the medium demand scenario, the balance between capacity deployment and the material intensities will result in a moderate increase in demand ranging from 3 to 8 fold for most materials. In the high demand scenario, it is expected an increase in demand for all materials, for example, a 4-fold increase for silver and up to a 12-fold increase for silicon in 2050. For cadmium, gallium, indium, selenium and tellurium the change in the demand will be more significant, up to a 40 times increase in 2050. The highest demand in 2050 is expected for germanium, which might increase up to 86 times compared to 2018 values. In the most severe conditions, the EU will require around 8 times in 2030 and up to 30 times in 2050 more structural materials such as used in frame and staffing materials compared to 2018 values. Instead, the EU annual demand for PV cells materials varies more broadly such as between 4 times for silver and 86 times for germanium in 2050 according to the high demand conditions. For silicon, the EU demand is expected to increase 2 times in 2030 and 4 times in 2050 under the medium demand scenario, and 7 times in 2030 and 13 times in 2050 under a high demand scenario.

Considering both technologies, such high increases in materials demand will put additional stresses on the future availability of some raw materials. The EU transition to green energy technologies according to the current decarbonisation scenarios can be put in danger due to weaknesses in future supply security for several materials such as germanium, tellurium gallium, indium, selenium, silicon and glass for the solar PV and rare earths for the wind turbines technologies.

ROSI start-up supported by EIT RawMaterials Booster has developed a world-leading process which gives the best quality of the recycled silicon that can be re-integrated in the PV production value chain at several different places. By implementing this process at the industrial scale, ROSI will boost the raw materials lifecycle and increase renewable energy production efficiency by eliminating the industrial waste produced during the production value chain. As a result, the production cost of PV energy will be decreased, with reduced CO2 emission and energy consumption, leading to a much ‘greener’ European innovation ecosystem.

With the successful exploitation of the silicon recycling technology for the ambitious expansion plan of PV production in Europe, the role of Europe as an innovation-driven continent will also be reinforced. The associated job creation will be another plus for this virtuous business.