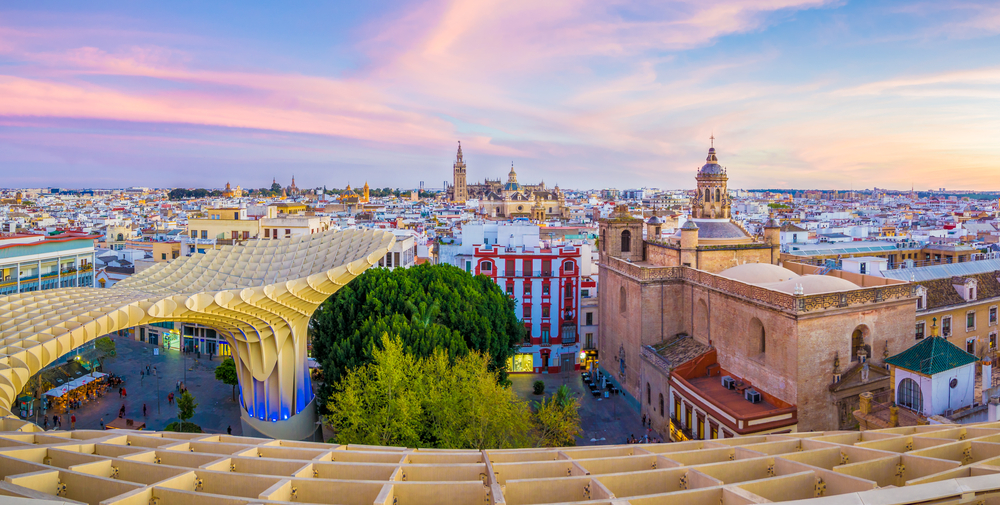 On 5 October 2021, the EIT RawMaterials Hub – Regional Center Southern Spain will officially open its doors to the local community. The new Hub will bridge the Southern Spain region with the pan-European innovation ecosystem of EIT RawMaterials partners. The Hub’s activities will be focused on mineral exploration, mining and processing in Southern Spain, principally Andalusia, and will involve industry, research, academia, policymakers, public authorities, entrepreneurs and students. The Regional Center Southern Spain will be led by the Spanish National Research Council (CSIC) and located in La Casa de la Ciencia in Seville.

The mining and metals sector is gaining attention in the southern regions of Spain in the context of building socio-economic prosperity and wellbeing for Europe’s economic recovery. The south of Spain (Andalusia, Murcia and Extremadura) is nationally important in the exploitation of raw materials, with over 42% of the country’s mining production. The mining industry generates more than 40,000 direct and indirect jobs in the region.

The Southern Spain region is well-known for copper mining activities and the famous Iberian Pyrite Belt (IPB). The new Hub will be located in the heart of the mineral-rich area, which has enormous potential for base metals and high-tech and energy transition metals such as cobalt, indium and rare earths.

The official opening of the EIT RawMaterials Hub – Regional Center Southern Spain will take place in Seville and online. It will bring together all relevant stakeholders across the EIT RawMaterials network in Spain and southern Europe. The opening ceremony will focus on implementing the EIT Regional Innovation Scheme (RIS) strategy 2021 – 2027, which aims to increase the EIT Community’s regional impact.

All Spanish partners and stakeholders interested in collaborating with the Regional Center Southern Spain are invited to join the official opening ceremony. Registration is mandatory.