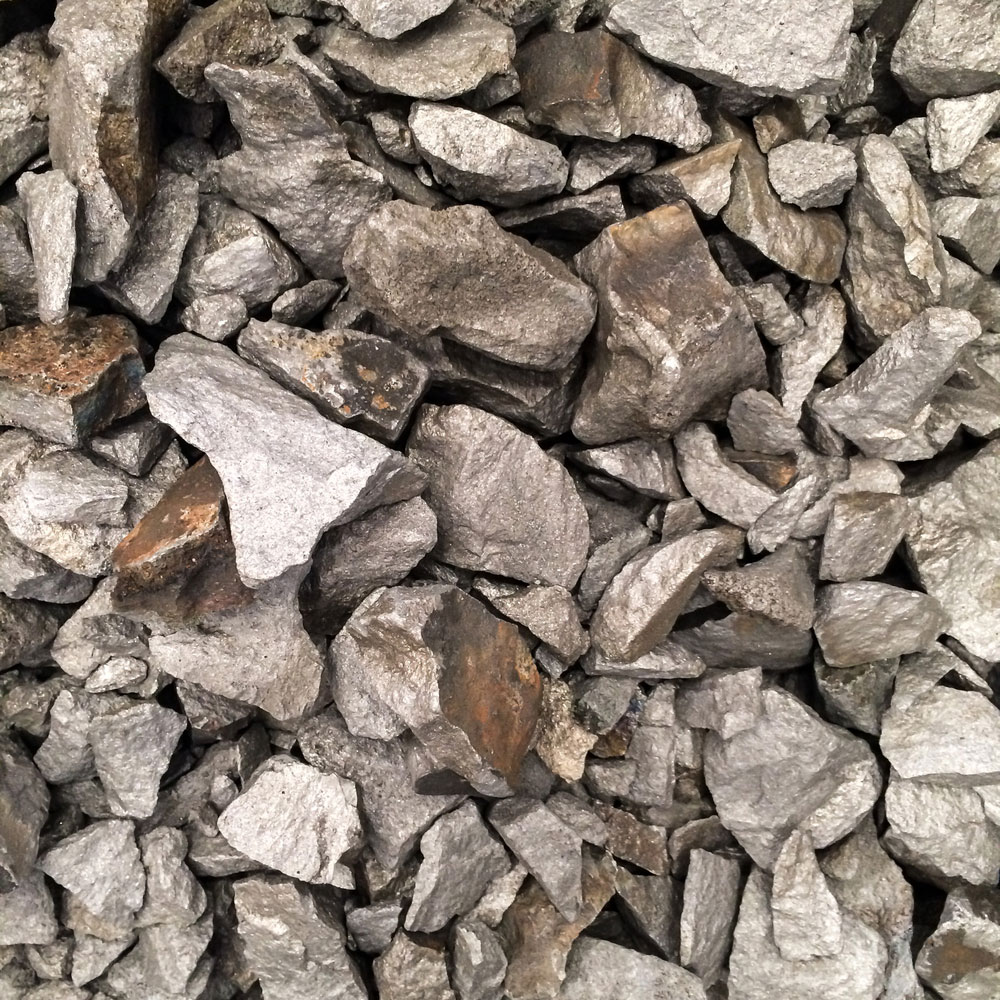 Metalshub provides a digital marketplace, where physical metals and ferroalloys are efficiently bought and sold. Exactly one year ago, on 13 December 2017 at 10:44 a.m. the first transaction took place between Cronimet and Traxys. This is an excellent occasion to review the start-up’s achievements.

Metalshub was founded with the vision to increase liquidity and reduce transaction costs for commodities which are not traded over an exchange. One year after the launch, more than 250 producers, consumers and traders of commodities from over 50 countries have registered, including industry leaders such as Outokumpu, Saarstahl, Gerdau, Traxys, Euromet, Hempel Intermétaux, V-Resource, Glencore and Anglo American.

Over the past year, Metalshub has experienced exceptional growth and development. We’ve listened to the feedback of our users and haven’t stopped working on new features to make our platform more intuitive and efficient. We are very proud of the progress we’ve made.

The future of metals and ferroalloys trading

The platform’s most recent features are the comparison screen that allows users to compare in detail all proposals they receive, and the mobile responsive layout that lets users trade via their mobile phones. Additionally, at the end of November the Chinese version of the platform was released, and now users all over the world can access the marketplace in five languages (Spanish, English, German, French, and Chinese).

The Metalshub’s team consists of experienced and professional software developers, business development managers, and marketing experts from over five nationalities. In the last year, 10 new members joined the team.

The business model of Metalshub relies on a success-based fee on the final transacted value which is paid by the seller. The platform currently focuses on 11 product categories; Chrome, Manganese, Molybdenum, Nickel, Niobium, Silicon, Titanium, Vanadium Sulphur, Phosphorus, and Tungsten, each metal with multiple subcategories, but plans to keep expanding its products portfolio, as more companies join the marketplace.

In 2019, our focus will remain on improving the marketplace and delivering innovative features like we have done in 2018 with the credit insurance partnered with Euler Hermes, REACH advice, and instant trucking quotes. Our users will benefit from a messaging function, a rating system, an ocean freight calculator, and new language versions, among other features. We are counting on our dedicated team and on our user’s valuable feedback to grow together during the upcoming year.