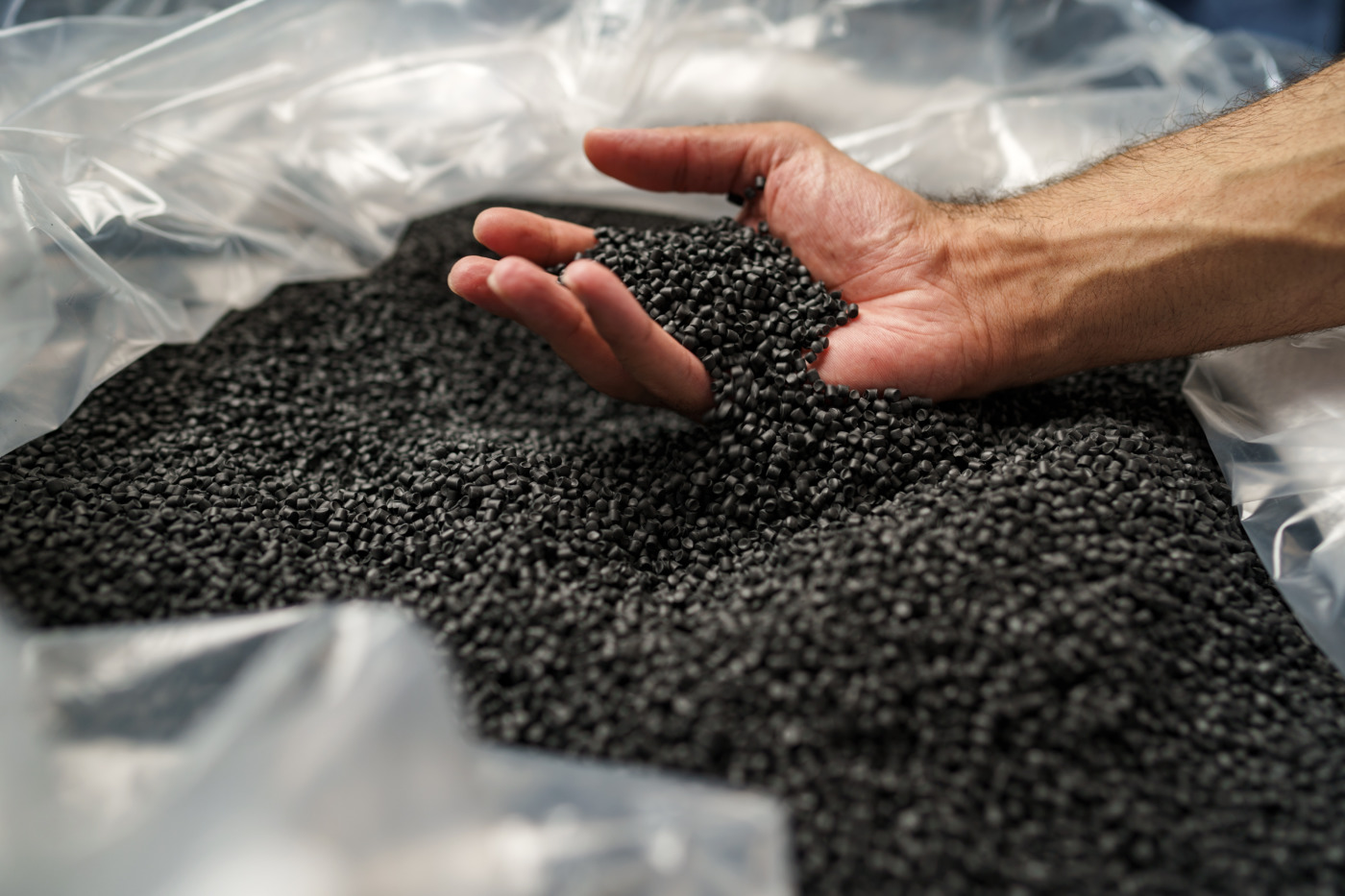 Increasing sustainability and circularity of the raw materials sector

Copper smelting via pyrometallurgy produces several interesting materials. One of these is an iron silicate, produced in quantities as high as 600,000 tons per year in the Huelva plant of Atlantic Copper, a core partner of EIT RawMaterials. This material, also called ‘copper slag’, finds applications as an abrasive material in sandblasting and cement industry. Typically, for every ton of copper production, about 2.2 tons of iron silicate is generated.

In order to make this product economically and environmentally more sustainable, Atlantic Copper teamed up with EIT RawMaterials partners and, in 2019, started the WhISPER project. The objective of WhISPER (Waterless Iron Silicate Production with Energy Recovery) is to substitute the actual technology for the granulation of the iron silicate by a new air granulation technology, which is more sustainable, from the environmental and from the economic point of view. Thanks to the use of air, water consumption is drastically reduced, and heat is recovered in the granulation process of the copper slags, so operational costs decrease significantly and make the process greener. An additional benefit of the technology is that the quality of the iron silicate is expected to improve, and so the product will have a significantly higher added value.

A semi-industrial pilot plant was set up in 2020, and the collected samples were sent to the other partners in order to produce inorganic polymers that could replace cement or could be used as aggregate for the manufacture of concrete and bituminous mixtures. The pilot-scale tests have shown that iron silica granulation technology with air is feasible with a product very similar to today’s iron silicate, opening up the possibility of its implementation on an industrial scale.

Resource Efficiency Circular Economy Responsible Sourcing
This might interest you