From iron and manganese oxides wastes to valuable metal alloys

From iron and manganese oxides wastes to valuable metal alloys 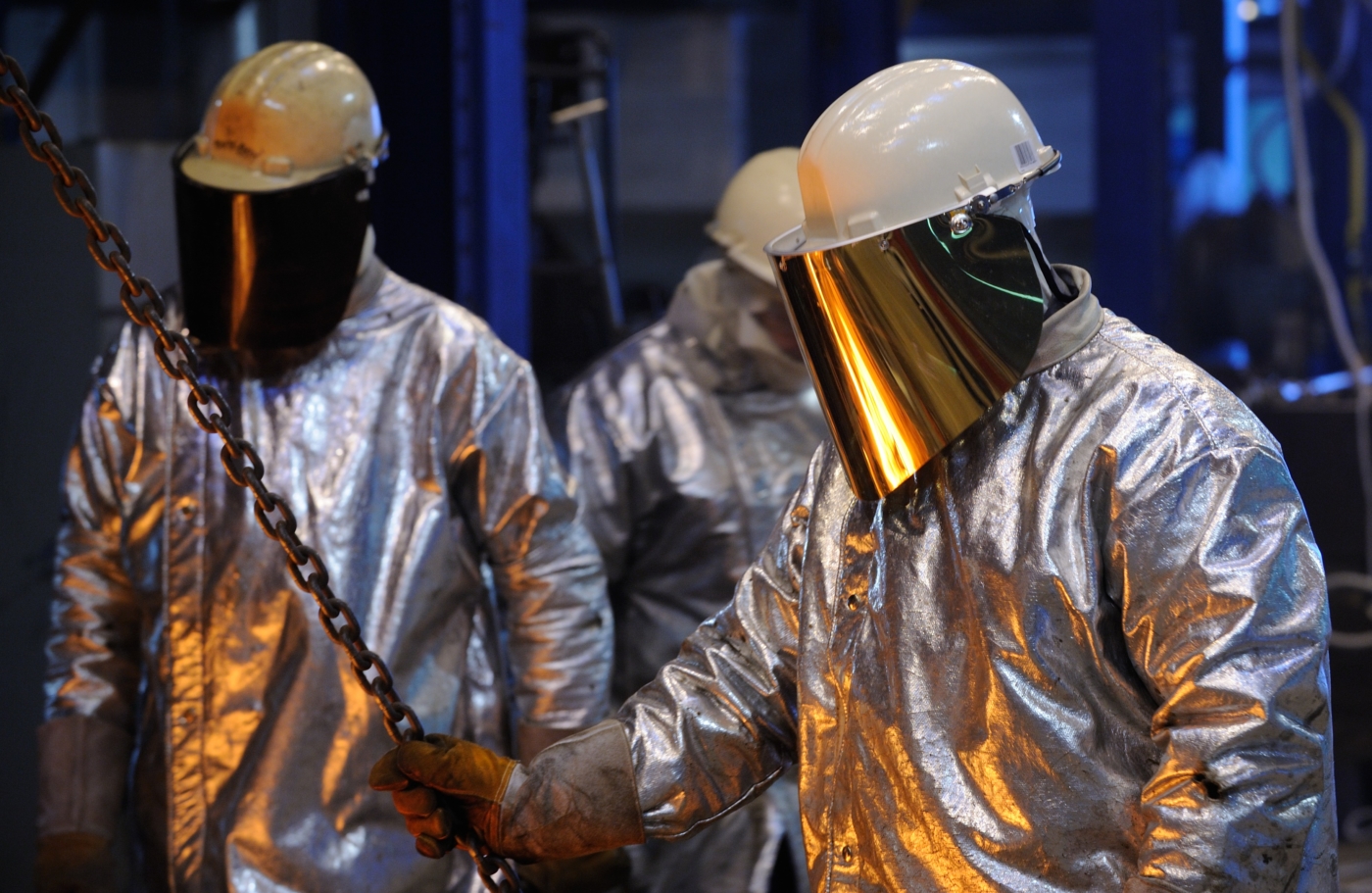 In the pyrometallurgy processes to separate and recover metals using furnaces, sludge and dust are produced. Until now, they were simply dumped in landfills. The Go-4-0 project led by Eramet takes a new approach in recovering the raw materials.

Our aim was to recycle the residues that still contain a lot of valuable manganese, carbon and iron. For two reasons: Firstly, the environmental impact of landfilling and secondly to regain valuable raw materials.

The objective of the Go-4-0 project is to recover this sludge and dust to recycle it. The new reusable material is then pelletized in the form of briquettes and goes back into the furnaces. Thus the manganese does not get lost during the pyrometallurgical process.

Jean-Michel Milazzo has led the Go-4-0 project with his colleagues from six consortium partners, including ArcelorMittal, Comet Traitements, CRM Group and Eurotab. It began in July 2016 and finished at the end of December 2019.

EIT RawMaterials financed nearly 98% of the €2,5m budget. Besides the funding, the KIC network and notably the cooperation of education, research and business has helped us in this project. An entire PhD thesis was devoted to the manufacturing of these briquettes.

During the project, several pilots took place, specifically in order to manufacture the briquettes, but also to test their chemical composition and performance in a furnace during the normal course of a pyrometallurgical process.

Go-4.0 provides a good starting point for an innovative circular economy solution to recycle the residues produced by pyrometallurgical furnaces. The promising results of Go-4.0 could reduce the cost of landfilling and valuable raw materials could be recovered.