Ensuring access to the raw materials for the European Green Deal: A European Call for Action

Ensuring access to the raw materials for the European Green Deal: A European Call for Action 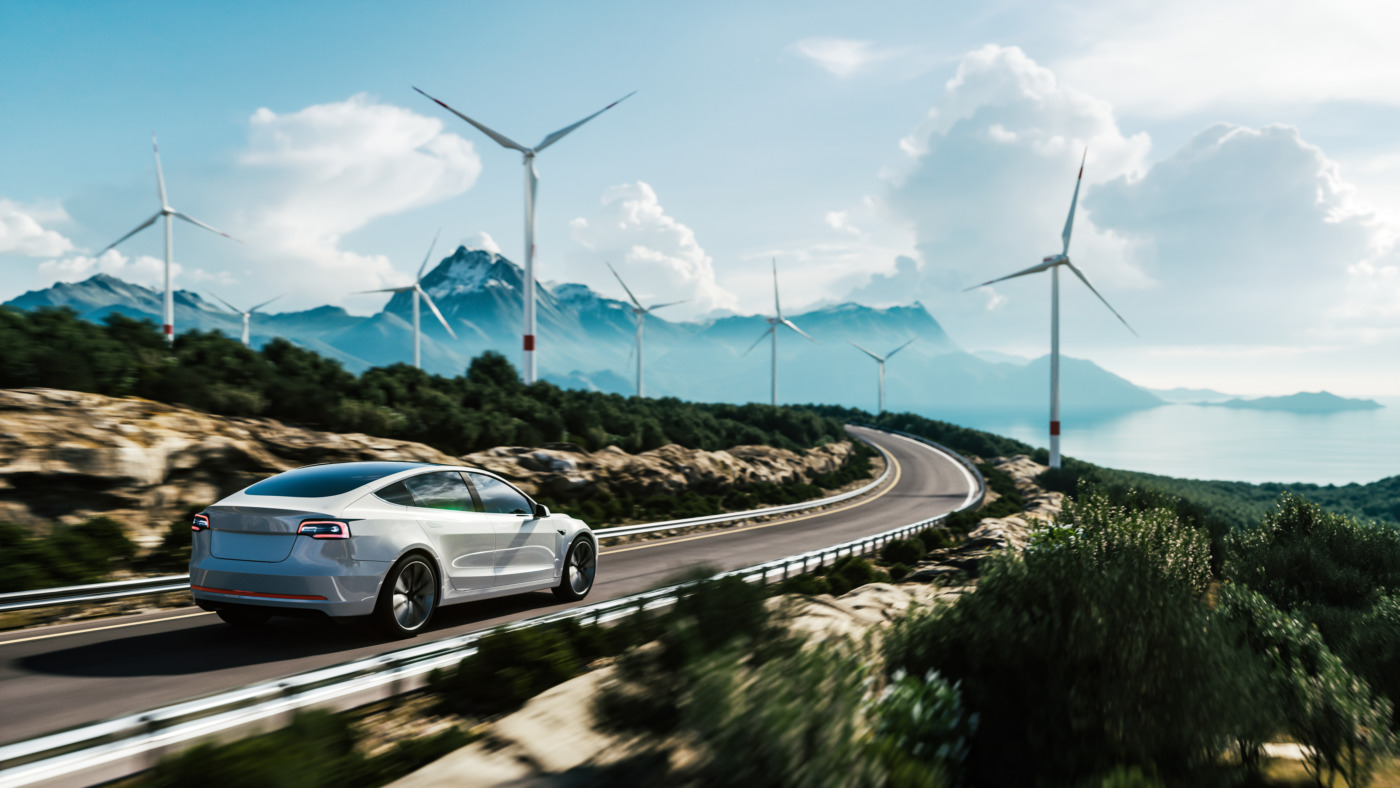 The EU has committed to the goal of becoming climate neutral by 2050. The raw materials needs to facilitate this energy transition are massive, and Europe urgently needs to secure their supply. This Action Plan outlines the steps we must take to ensure that the rare earth elements upon which the EU Green Deal relies remain available for European industry and society.

The demand for high energy density rare earth permanent magnets is growing exponentially. They are vital for applications like wind power, electric mobility, and communications technology, making their supply crucial to the European Union’s stated ambition to transition to a green, digital economy. While the EU is a world leader in the manufacturing of electric motors, it is almost fully import dependent regarding rare earth permanent magnets, more than 90% of which are produced in China.

The Commission’s in-depth review of critical supply chains and key technologies has highlighted the EU’s high level of foreign dependency on inputs required for our green and digital transition and our continent’s resilience. The EU depends on others – mainly China – for the import of permanent magnets, as well as the rare earth elements they are made of. The European Raw Materials Alliance plays a key role in addressing these dependencies.

The European Raw Materials Alliance (ERMA) is addressing the main challenges connected to raw materials supply for Europe in thematic clusters. The first of these topical clusters is the ERMA Cluster on Rare Earth Magnets and Motors. With the input of more than 180 industry stakeholders, ERMA has developed the Action Plan to highlight the challenges related to the highly vulnerable global rare earth supply chain and to provide specific actions that the EU, its Member States, industry, and innovation communities should implement with the aim of triggering a disruptive change to diversify EU supply chains. The Action Plan contains 12 actions that are summarised in four key recommendations: 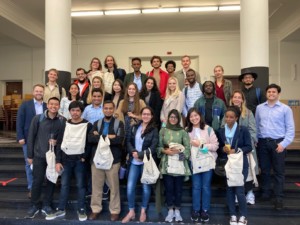 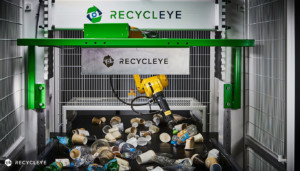 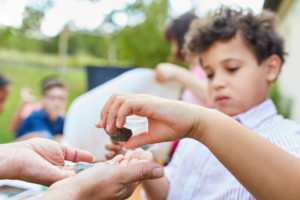