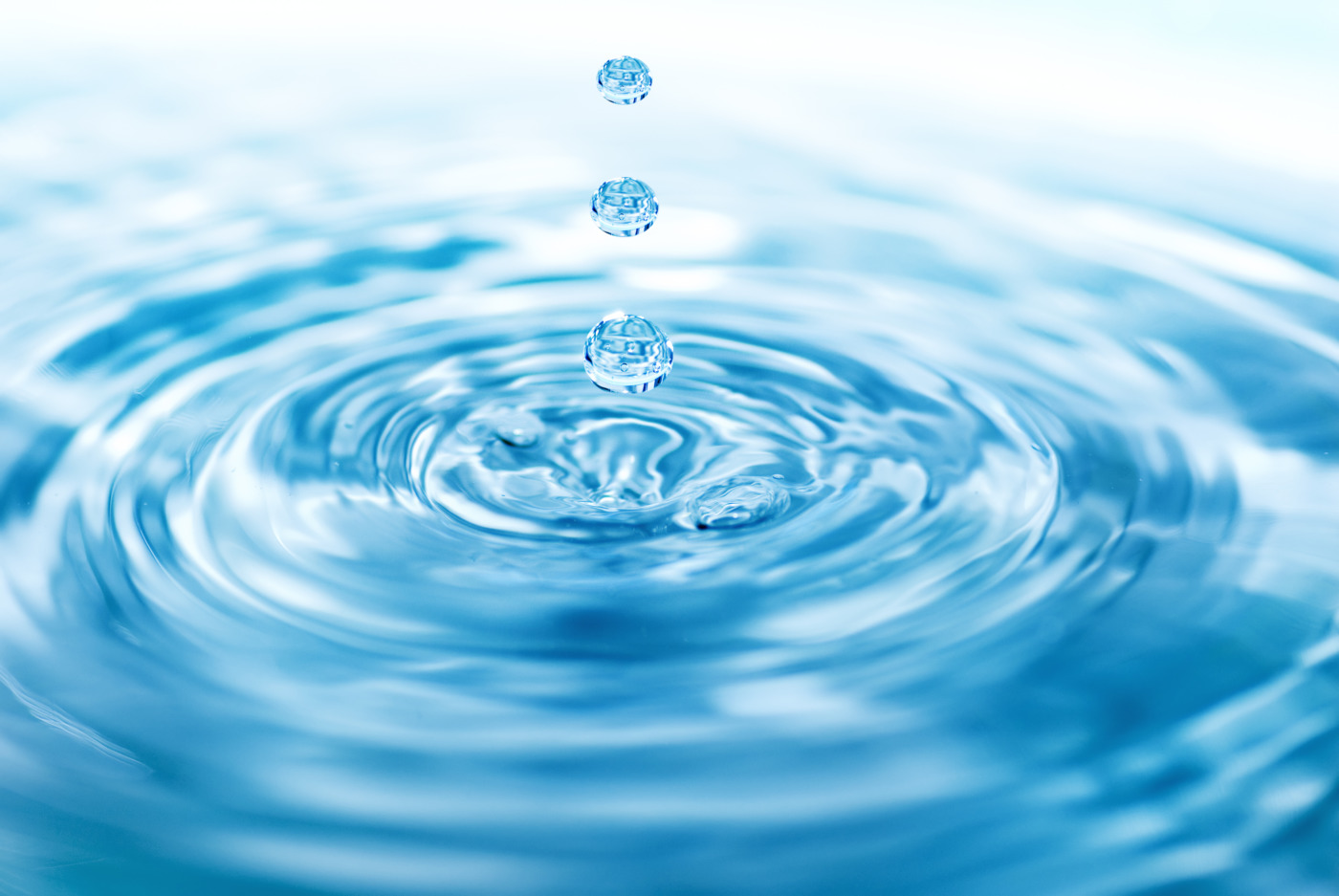 Easy Hydro, a spinout from Trinity College Dublin, has been awarded a EUR 49 000 grant by the EIT RawMaterials RM Booster programme to build a pilot energy recovery installation at Tara Mines in Navan, Ireland. As a part of a collaboration between Easy Hydro and the site owner Boliden, a novel type of water turbine will be commissioned to recover energy from the underground water mains carrying fresh water down the mine.

It has been decided to place the Easy Hydro turbine in parallel to an existing pressure reducing station on a DN150 pipeline carrying clean water from the surface. With an average flow rate of 22 l/sec. and a pressure drop of 21 bar, the turbine will output up to 30 kW of clean, renewable energy resulting in yearly savings of over 200 MWh of electricity otherwise imported from the grid. Such amount of energy corresponds to the annual consumption of nearly 50 average Irish households.

The proposed installation will directly offset over 60 tpy of CO2, and such technology if replicated over a number of other similar locations within the same mine has the potential to significantly reduce the current carbon footprint of Tara Mines. Besides, the expected payback time of the installation is between two and three years and considering an equipment life of 25 years; the generated energy will feature an extremely low levelised cost of electricity (LCOE) of just EUR 0.01/kWh.

This work is highly relevant to our wider sustainability agenda and compatible with the underground mining operations carried out by Boliden Tara Mines.

This project in collaboration with Boliden and EIT RawMaterials is an excellent opportunity to demonstrate the applicability of the unique Easy Hydro energy recovery technology in the mining sector.

Small-scale and modular hydropower turbines which can be installed along existing pipe networks will be used. Such turbines can be placed in a bypass of an existing valve, e.g. pressure reducing valves, control valves, tank inflow regulation valves. The turbine can thus transform the dissipated pressure into usable electricity, with power outputs ranging from a few kilowatts up to hundreds of kilowatts.