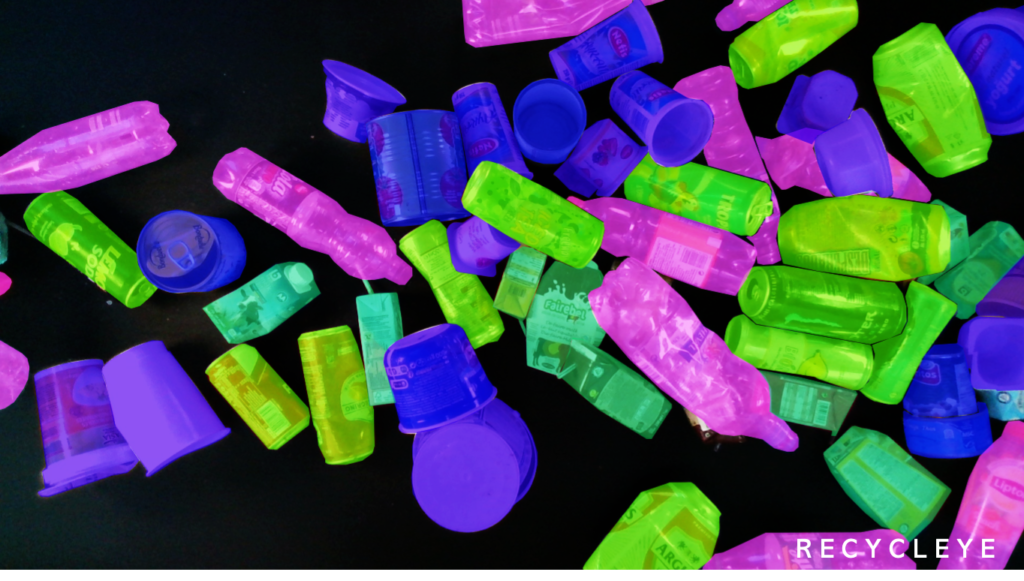 Bringing transparency, traceability and accountability to the waste management industry with AI

EIT RawMaterials is happy to announce Recycleye start-up joining the RawMaterials Accelerator programme Phase 3 – Grow. The final stage of this programme will support Recycleye in advancing automation in the recycling industry.

The current bottlenecks in the recycling industry have resulted in half of EU countries being at risk of missing the municipal recycling target of 65% by 2025. Primarily, the industry’s reliance on manual pickers to sort waste has restricted output due to the high labour turnover. Sorting capacities in recycling facilities have become further constrained from the advent COVID-19 pandemic, which has threatened entire plant closures. Recycleye has developed a fully automated waste sorting system which eliminates the need for manual pickers. The modular and easily-retrofittable system is comprised of a world leading AI computer vision system, capable of detecting all items on waste streams, and a high performing robotic picker, to sort waste.

Recycleye made impressive progress in 2020 while taking part in the first 2 phases of EIT RawMaterials Accelerator. The start-up has built solid foundations and a highly professional team to scale its business in the UK and European Market. It is only natural for EIT RawMaterials to continue support Recycleye in its journey to digitise the waste industry.

EIT RawMaterials Accelerator is the pan-European programme, which provides tailored coaching and tools for start-ups to scale up, has facilitated Recycleye’s expansion into Europe. The previous stages of the programme have supported Recycleye on strategic moves to fuel growth, and introduced the company to leading research institutions and waste management companies.

Due to the EIT RawMaterials’ early and continued commercial support, Recycleye has successfully scaled from 2 to 13 mission-driven technologists, now operating with the largest waste players in the UK and European market. The RawMaterials Accelerator draws the company one step closer to digitising the waste industry and as such, bringing total transparency to removal chains.

As Recycleye joins the final stage of the RawMaterials Accelerator programme, the company looks forward to continuing a partnership with EIT RawMaterials, working together to create a more circular economy.

The Call for the RawMaterials Accelerator is open and we encourage your team to apply here!