IMA Engineering has launched its Drill Cuttings Sampler-Analyser called PDSA. PDSA can analyze drill benches with the speed of production drilling with trailer mounted system or integrated on the drill rig. PDSA data can be used to make accurate 3D model of the blast bench. As a result dilution is reduced, ore grade can be better manipulated in loading, ore loss is measured and reduced, clean inert waste and sulfide bearing toxic waste rock will be directed to the right location. With the new version of the PDSA Sampler-Analyser you can analyse the entire production bench before charging with explosives.

With this analysis you can get accurate blasting and loading maps with benefits:

With the new method you get representative samples and accurate analysis of the bench. The technology proof of the new method of IMA Engineering was financed by EIT RawMaterials as a part of the Start-up and SME Booster funding.

PDSA Sampler-Analyser in an IMA Sampling Van moves between drilled cones/piles. Samples can either be taken from the cones using the IMA Samples Belt and put directly to online analysis or they can be taken into buckets and poured into the PDSA Sample Hooper.

PDSA can analyse piles or cones fast and in a representative way. Almost all chips are analysed without splitting or sample handling and a bench can be completed during one shift. This method is economical because it saves costs by requiring a minimum number of samples to be analysed in laboratory. The method is also ecological, offering a sustainable future for the mining industry.

The PDSA Sampler analyser can be effectively used at Ore Waste contact to avoid dilution. This leads to less waste rock to mill, less energy consumption and less chemicals used. Ore waste border is more accurate, the explosives are charged with more precision so there is less ore loss.

Inside rock area, the PDSA can be used to separate acidic (sulfide) from clean waste to avoid acidic drainage into the nature. The PDSA Sampler Analyser provides a semi-automatic operation as it is placed in a van that can move between rows of drilled holes.

When IMA Sampler Belt is used, cuttings are shovelled onto the sampler belt, moving the chips into the PDSA Sample Hopper to be analysed. Samples (5kg bucket) can also be poured into the PDSA Sample Hopper. With this new method samples from the different parts of the hole can be analysed separately, providing in the end either a sectional or an average analysis of the hole. 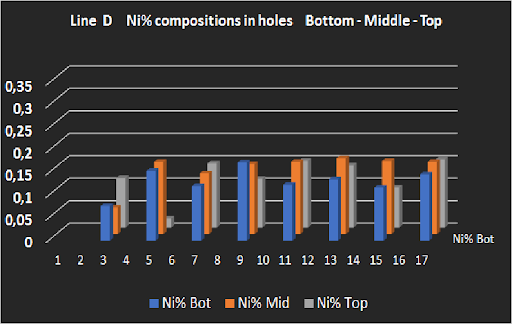 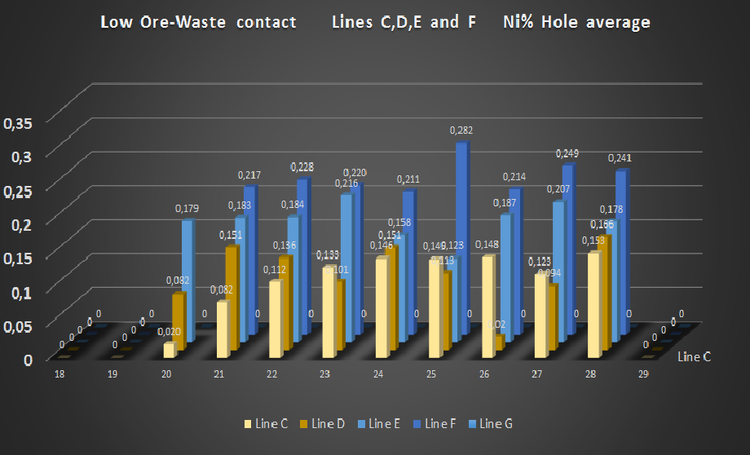 The hole id can be typed on the panel before analysis or its GPS coordinates can be used. This method is fast, analysing piles in 2-3 minutes and 20-30 holes in an hour. The hole bench is finished in a shift or two while drilling continues and is finalised.