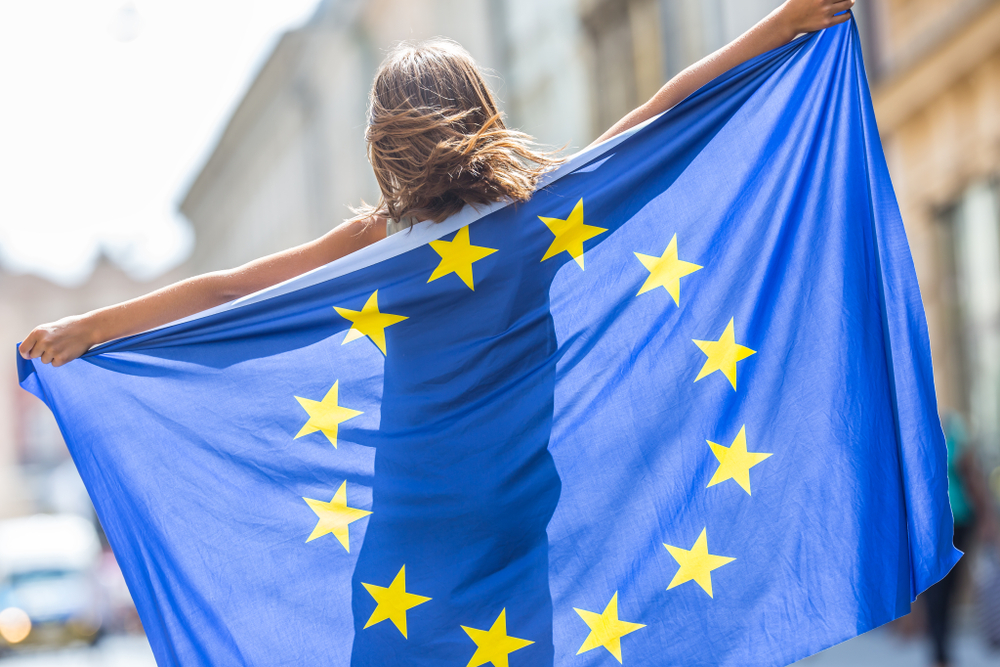 The newly adopted RIS Implementation Framework provides guidance towards the fulfilment of a key strategic priority for the EIT as part of its new strategy, the EIT Strategic Innovation Agenda (SIA) 2021-2027, which saw an enhanced mandate for the EIT in the coming years and a budget of almost EUR 3 billion under Horizon Europe.

The EIT’s Regional Innovation Scheme was introduced in 2014 to advance the innovation performance of more countries and regions across Europe, especially countries with moderate or modest innovation scores as defined by the European Innovation Scoreboard. Since its establishment, the EIT RIS has successfully seen the expansion of EIT Community activities to more countries and regions across Europe, contributing to a pan-European spread of EIT Community activities and networks.

In line with the strategic priority of increasing the EIT Community’s regional impact through a reinforced EIT RIS programme, the EIT Community will enhance its openness towards potential partners and stakeholders and develop a better articulated regional strategy for EIT Innovation Communities.

EIT RawMaterials connects with a local ecosystem in the EIT RIS region via RIS Hubs and Regional Centers. Each Hub mobilises stakeholders from industry, research and academia from across the value chain. A new office in Southern Italy will open this year to establish solid relations and collaborations with local stakeholders.

Overall, the Implementation Framework will ensure that by 2027 the EIT will have contributed to the advancement of the innovation performance of the countries and regions targeted by the RIS programme through the strengthening of innovation capacities and enablers, actors and linkages, growing the support and power of Europe’s largest innovation ecosystem.