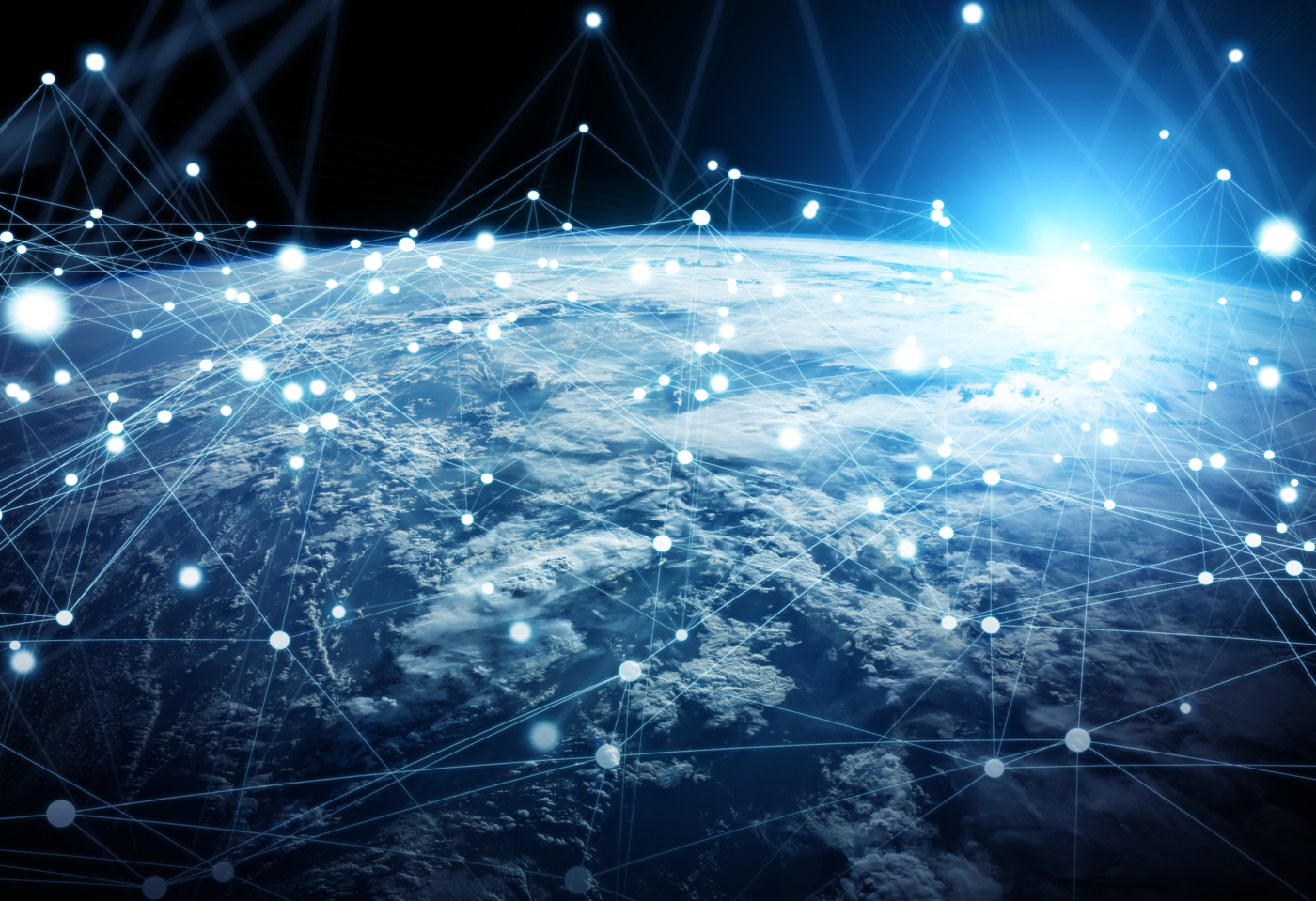 Unknown raw material deposits from a borehole can be mapped with a new technique developed by Muon Solutions. With this patent-pending technique, called muon monitoring, the field of “view” spans far beyond the trail of the borehole, which means that it reduces the need for boreholes and overall cost of the exploration project as well as reduces the social and environmental footprint of exploration.

Cosmic-ray borehole muography is a novel imaging method that can be compared to X-ray imaging as the physical principles of both methods are identical. Whereas for example, human bones stop more X-ray radiation than the surrounding soft tissues, dense rock bodies stop more high-energy muon particles than their less-dense counterparts. It is based on the detection of cosmic-ray muon radiation to provide information about the density variations of rock formations, material heaps or cavities in large scale solid state structures.

Muon Solutions was established by seven Finnish physicists and geologists in 2016 to exploit particle physics in geosciences and engineering applications.

Borehole muography complements, competes and in some cases replaces standard geophysical methods. One of the advantages of our solution is that borehole muon density measurements map density changes not only along the borehole itself, but also far away from it.

Objects up to 1 km size can be imaged

By detecting the absorption of muons as a function of density, it is possible to conduct individual measurements or even tomographic imaging up to one kilometre thick layers of rock or in fact any material. The technique is entirely passive and non-destructive and the instrument fits all standard-size boreholes (NQ size).

Also, unlike with X-rays, very large objects can be imaged (up to over kilometre-size in diameter). The technique can also be applied in high conductive areas where some other geophysical methods would fail. The technique provides directional 2D radiographic images of densities within a conical object of data of which diameter is widest on the surface of the earth where it is about the same as the depth of the instrument. With several overlapping cones, 3D tomographic imaging is possible.

Thanks to the current RM Booster project we have been able to test and develop this new technique in an underground mine in a great depth (at +900m level).

The technology developed in the project supported by the RM Booster is a passive (e.g., no radiation sources), safe-to-use and non-invasive remote sensing technology. The survey system is developed to be as autonomous as possible (for example, the probes are connected to the cloud; when possible, they are powered by renewable energy, like solar panels and windmills).

The main business idea for this start-up company is to sell the analysed data provided by the muography instruments, whether it is radiographic, tomographic or time-series muographic data. The system can be assembled and installed with little training enabling companies to use their own staff for both installing and operating the system. 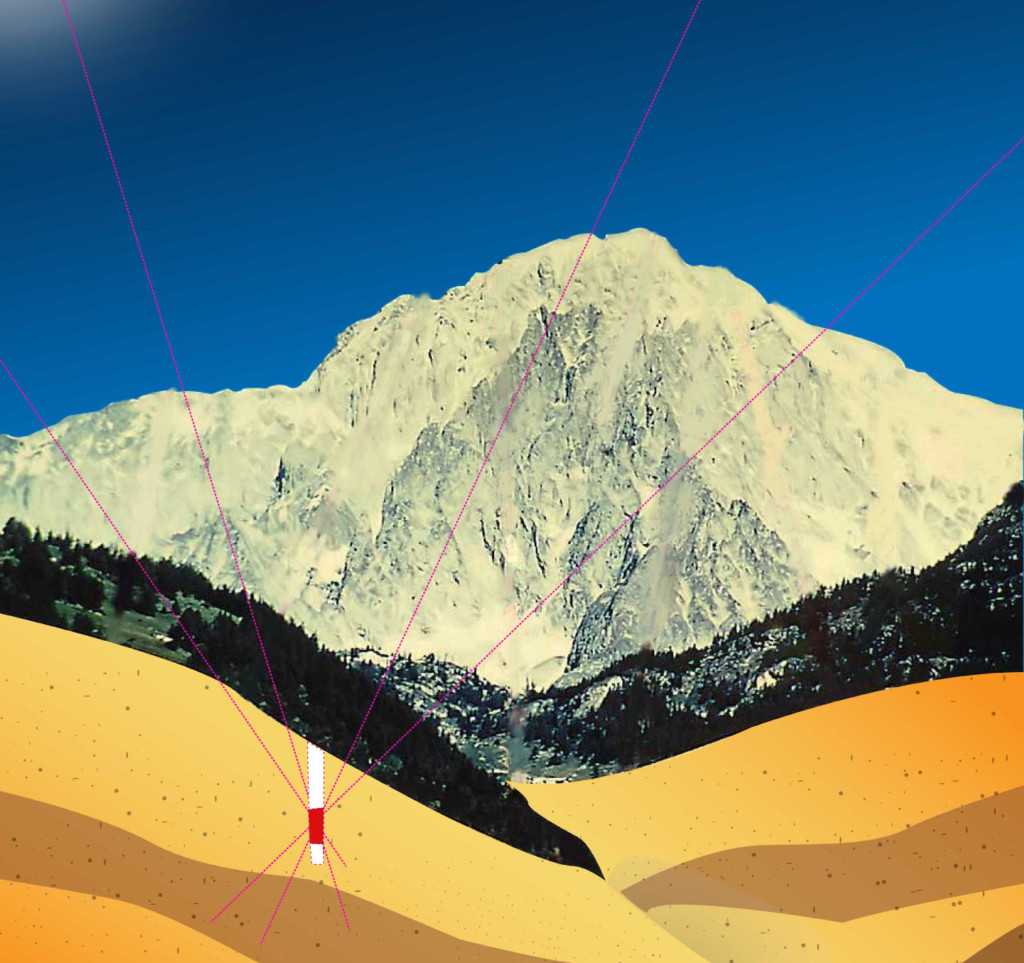 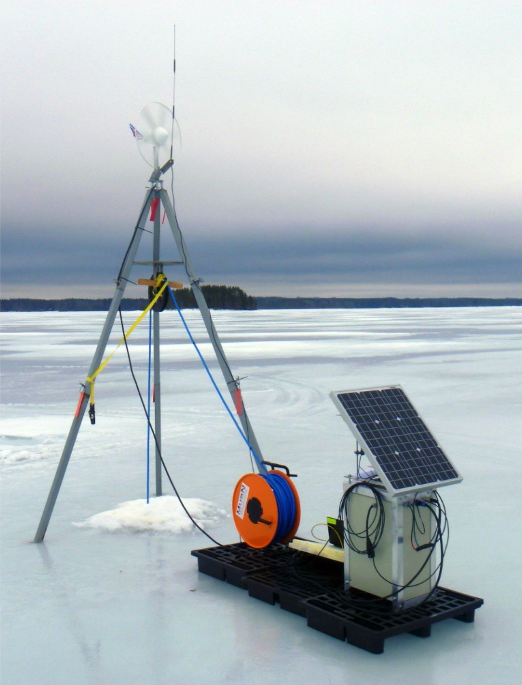 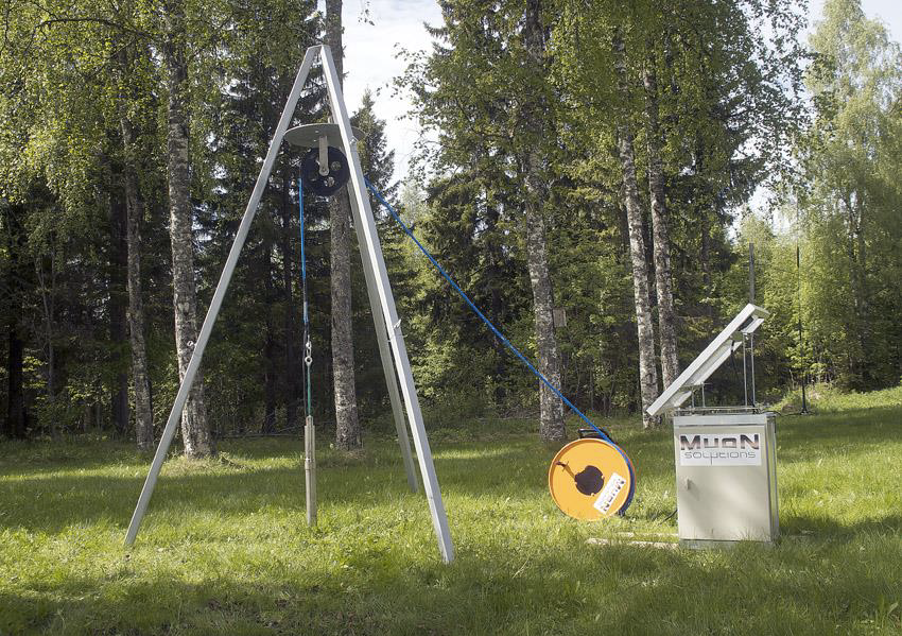