Call for Independent Members for the EIT RawMaterials Executive Board

Call for Independent Members for the EIT RawMaterials Executive Board 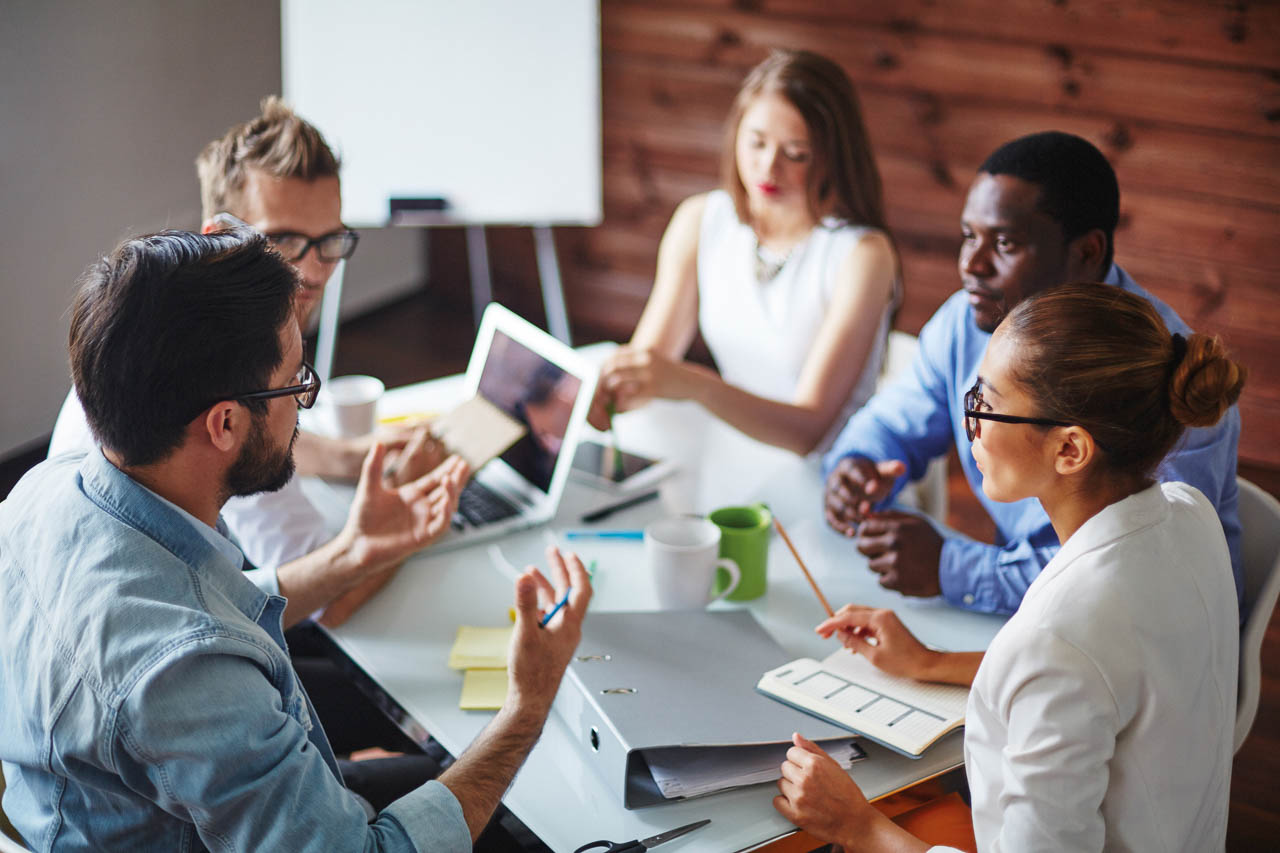 EIT RawMaterials is an Institutionalised European Partnership collaborating with and co-funded by the European Institute of Innovation and Technology (EIT), a body of the European Union, under the Horizon Europe Framework Programme for Research and lnnovation 2021-2027. It was designated as a KIC (Knowledge and lnnovation Community) by the EIT Governing Board on 9 December 2014 and has been collaborating with the EIT in this capacity ever since.

EIT RawMaterials has been entrusted with the management of the European Raw Materials Alliance (ERMA) launched by the European Commission on 29 September 2020. The European Commission’s Action Plan of 3 September 2020, ‘Critical Raw Materials Resilience: charting a Path towards greater Security and Sustainability’ identifies raw materials as critical to Europe’s future. ERMA is part of that Action Plan and plays a key role in making Europe economically more resilient by diversifying its supply chains, creating jobs, attracting investments to the raw materials value chain, fostering innovation, training young talents and contributing to the best enabling framework for raw materials and the Circular Economy worldwide. ERMA currently comprises some 600 members from Europe and worldwide.

Role of the Executive Board at EIT RawMaterials

Election and Composition of the Executive Board

The members of the Executive Board are elected by the General Assembly of EIT RawMaterials e.V. partners which are held twice a year. The regular term of office of Executive Board members is three years with re-elections being possible. No restrictions apply.

An Executive Board member is “independent” if he/she/they does not have any link to any of the EIT RawMaterials e.V. partners.

The Executive Board composition should be balanced in terms of regions, knowledge areas, gender and other aspects. At least two Executive Board members must be female, ideally at least one third or more.

Candidates are invited to express their interest in a chair or vice chairperson position, if applicable.

EIT RawMaterials applies a policy of equal opportunities and accepts applications without discrimination on any grounds. 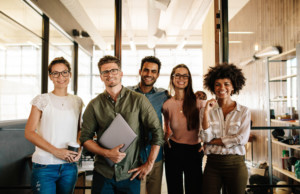