EIT RawMaterials and EIT Health transferred business skills to innovative entrepreneurs through an initiative that had a special focus on Central and Eastern Europe and was marked with a 10 November award ceremony in Budapest, Hungary, to honour the winners of a Business Plan Competition 2017.

“To boost Europe’s ability to innovate, we will continue to support Europe’s talented entrepreneurs, helping them to turn their best ideas into products, services and jobs for Europe,” said Katerina Sereti, Stakeholder Relations Officer at the EIT.

The competition focused on participants coming predominantly, but by no means exclusively, from countries included in the EIT Regional Innovation Scheme (EIT RIS), which boosts innovation capacities in Central, Eastern and South European Countries. It also had a bit more of a raw materials focus, with three of the four categories based on innovation in the raw materials sector.

“EIT RawMaterials aims to significantly enhance innovation rates in the mineral and metallic raw materials sector. If an idea or project fits into our innovation scope and promises to contribute to our overall objectives, we offer any support needed in order to bring novel solutions successfully to the market,” said Giorgio Recine, Business Developer at EIT RawMaterials CLC South and organiser of the raw materials related part of the call.

Following two bootcamps in Tartu, Estonia, and Budapest, Hungary, during summer 2017, entrepreneurs who had used their training to develop the most promising business plans were invited by EIT to the final pitches. On 7 November in Budapest, the juries selected the winners of business ideas and plans finding solutions to challenges we face, from healthy living and active ageing to raw materials. The winners received awards at the 10 November ceremony in Budapest.

Besides the tools and resources needed for their business growth, the winners are provided further tailor-made support by the KICs and the EIT’s network of partners.

Going beyond discoveries and intelligent mine

Substitution of critical and toxic material, optimization of processes 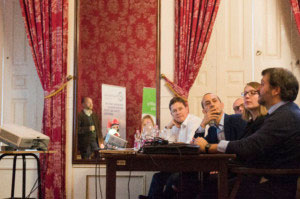 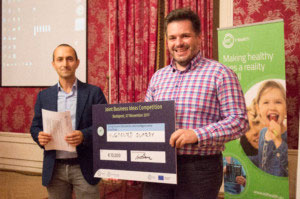 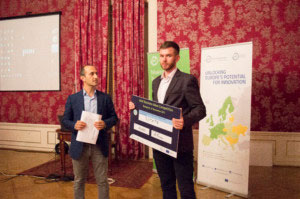 Going beyond discoveries and intelligent mine 2nd place winner: ROTATE 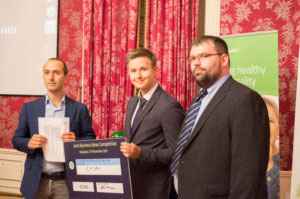 Going beyond discoveries and intelligent mine 3rd place winner: EHUAV 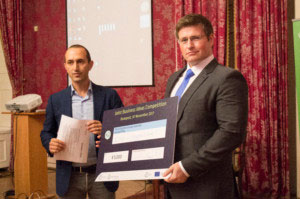 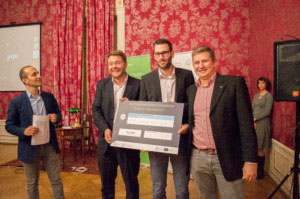 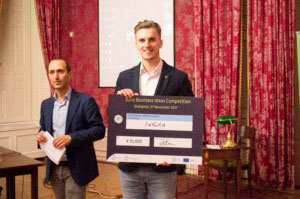 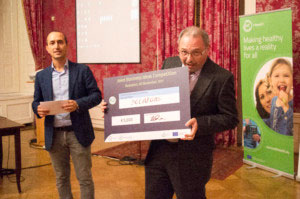 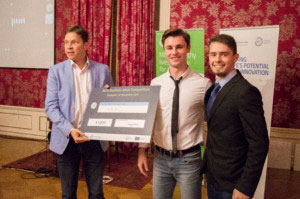 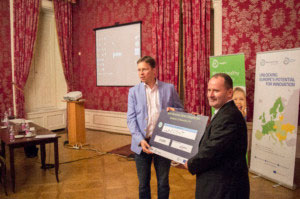 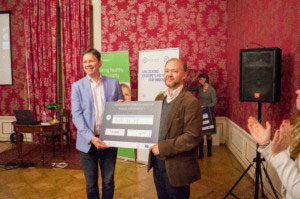 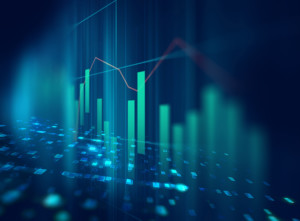 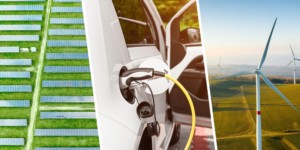